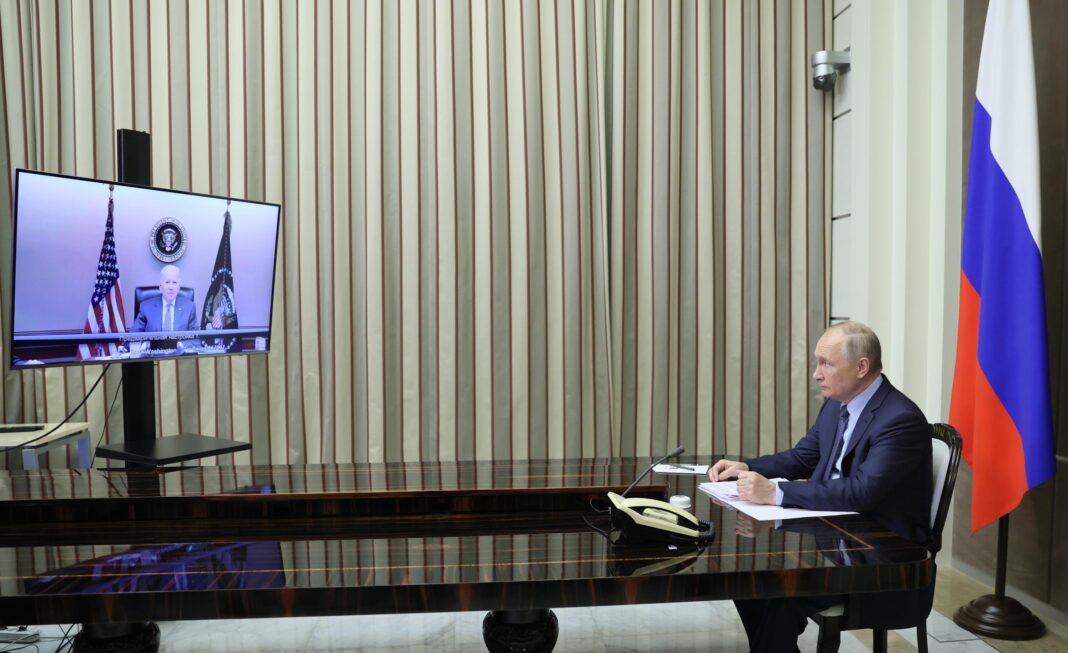 Presidents of the United States and Russia, Joe Biden and Vladimir Putin, had a good discussion on Iran that was productive, US National Security Adviser Jake Sullivan, says.

“President Biden and President Putin had a good discussion on the Iran issue. It was productive,” Sullivan stated.

Putin and Biden agreed about ‘detailed consultations’ on sensitive security issues, the Kremlin press service announced after the two-hour talks in the video conference format.

The agenda includes the situation in Ukraine and NATO’s eastwards expansion, strategic stability and bilateral topics.

They stressed the importance of the cyber security dialogue and stated they were ready to continue practical cooperation in fighting cyber crime.

The leaders also expressed hope that the talks on Iran’s nuclear deal, which resumed in Vienna in late November, will be constructive and pave the way for solutions acceptable for everyone.