US AT&T Enters into Partnership with Iran’s RighTel Operator: Report 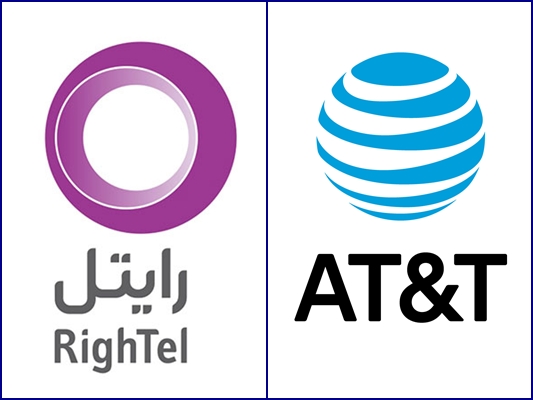 A spokesman for US mobile phone company AT&T said it has signed an agreement with an Iranian mobile phone operator to provide voice calls and data services to customers in the Islamic Republic.

According to a report carried by the New York Times on Saturday, Iran’s RighTel and AT&T signed the cooperation document last week, which will allow voice calls, text messaging and data service between Iran and the US.

The American company has now included Iran on the list of its countries and customers will be charged $3 for a one-minute call to Iran.

A spokesman for RightTel has reportedly confirmed the report.

Prior to this, mobile phones with American SIM cards could not receive any sort of signal in Iran and vice versa.