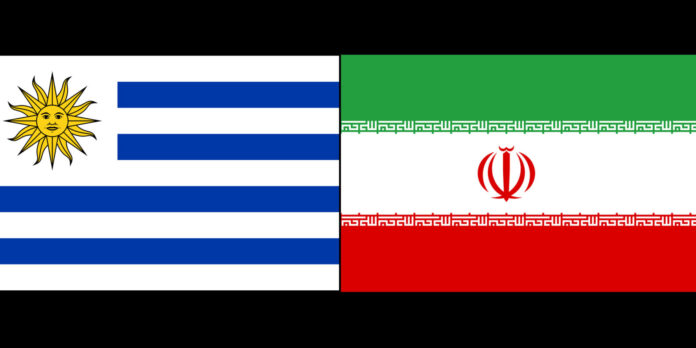 Vice President of Uruguay Raúl Fernando Sendic, accompanied by a high-ranking political-economic delegation comprising a number of cabinet ministers and representatives of private companies from economic and trade sectors, will visit Iran on 25-26 April, 2016, to hold talks with Iranian officials.

This is the first time a high-ranking Uruguayan delegation of this level and scope will visit Iran.

Since Sendic also serves as president of Uruguay Senate, he is scheduled to hold talks with Iranian Parliament Speaker Ali Larijani in a bid to discuss ways for expanding parliamentary cooperation between the two countries.