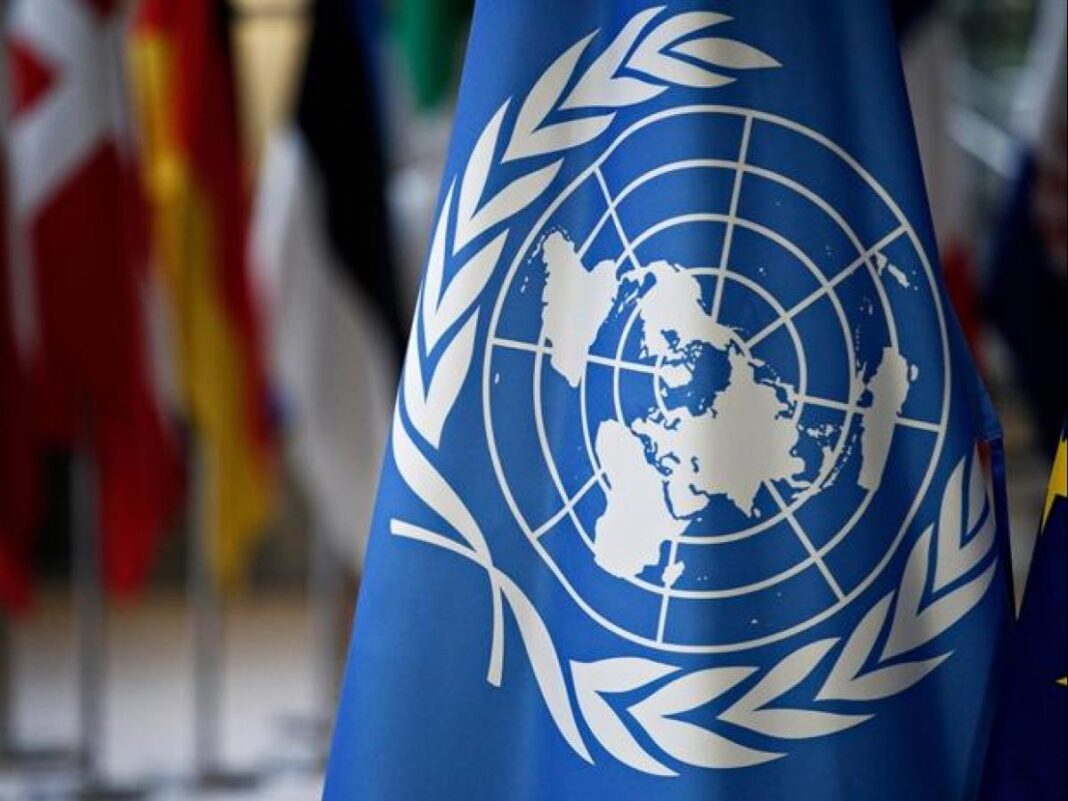 The United Nations has hailed voluntary action by Iran to allow the replacement of damaged cameras at a nuclear site near the capital Tehran.

Farhan Haq, the Deputy Spokesman for the Secretary-General, told reporters on Wednesday that Rosemary DiCarlo, the Under-Secretary-General for Political and Peacebuilding Affairs, briefed the Security Council yesterday afternoon on Iran and the Joint Comprehensive Plan of Action.

“She reiterated the Secretary-General’s point that there is simply no viable alternative to the full and effective implementation of that Plan of Action. In this regard, together with the Secretary-General, Under-Secretary-General DiCarlo appealed to the United States to lift or waive its sanctions as outlined in the Plan and extend the waivers regarding the trade in oil with Iran,” Haq said.

She also called on Iran to reverse the steps it has taken that are not consistent with its nuclear-related commitments under the Plan,” he added.

The cameras, to be installed in coming days, will replace those that were removed from the Karaj facility earlier this year. In addition, the Agency and Iran will continue to work on remaining outstanding safeguards issues with the aim of resolving them.

“The agreement with Iran on replacing surveillance cameras at the Karaj facility is an important development for the IAEA’s verification and monitoring activities in Iran. It will enable us to resume necessary continuity of knowledge at this facility,” Grossi said.

“I sincerely hope that we can continue our constructive discussions to also address and resolve all outstanding safeguards issues in Iran,” he added.

The agreement between the two sides includes the following elements:

• The Agency and Iran will continue to work on remaining outstanding safeguards issues with the aim of resolving them. To this end, Iran and the Agency will conduct a series of exchanges of information and assessments including through meetings of experts.

• The Agency will make available a sample camera and related technical information to Iran for analysis by its relevant security and judiciary officials, in the presence of the Agency inspectors, on 19 December 2021.

• The Agency will reinstall cameras to replace those removed from the workshop at Karaj and perform other related technical activities before the end of December 2021 on a date agreed between the Agency and Iran.

Earlier, Iranian news agencies reported Tehran has voluntarily allowed the IAEA to replace the damaged cameras at the Tessa Complex in Karaj with new ones.

According to the report, Iran’s initiative prevented a misunderstanding with the IAEA over an issue which was raised during Grossi’s visits to Tehran in September and December.

In response to the IAEA’s request to replace the cameras damaged in a sabotage operation against the TESA complex in Karaj, Iran had explicitly stated from the beginning that it would not allow the service or replacement until the responsible organizations conduct their technical and security inspections on the cameras. Meanwhile, Tehran reminded the IAEA of its safeguard duty towards members, stressing the need for the Agency’s director general to react to terrorist and sabotage acts against the Islamic Republic’s nuclear program as the least he could do.

Accordingly, due to the completion of the main part of the forensic-security investigation into the damaged cameras, as well as the Agency’s action to condemn the sabotage in the Tessa complex and accept the technical inspection of the cameras by Iranian experts before installation, Iran voluntarily let the Agency replace damaged cameras with new ones.

The key point here is that the issuance of this license does not violate a law passed by the Iranian Parliament in any way, and according to the same law, the recordings of these new cameras will not be provided to the IAEA like the previous ones and will remain under the control of the AEOI.