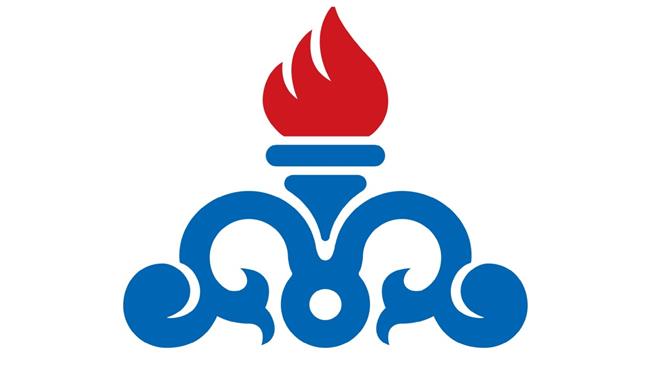 Iran says it has been paid for selling natural gas from a field that it jointly owns with BP in the North Sea but the payments cannot be accessed due to sanctions.

Ali Kardor, the managing director of the National Iranian Oil Company (NIOC), was quoted by Iranian media as saying that the revenues obtained from selling Iran’s share of the products of Rhum gas field have been deposited into an overseas NIOC account, stressing however that the same account is currently frozen.

Kardor added that Iran is currently negotiating with Britain to unfreeze the account which was established at a British bank before the 1979 Islamic Revolution after Iran and BP signed a deal to jointly invest in Rhum field.

The field started producing 190 million cubic feet of natural gas a day in 2005. However, the British government ordered it shut down in 2010 as a result of sanctions against Iran.

Production from the field resumed in 2013 and is presently supporting about five percent of the gas needs of Britain.

In September 2015, Iran’s Deputy Petroleum Minister for International Affairs and Trading Amir-Hossein Zamaninia told reporters that UK’s then Chargé d’Affaires to Iran Ajay Sharma had told him London would pay Iran its share of revenues from Rhum field after the removal of sanctions against Iran.

Zamaninia also discussed the issue with UK’s trade envoy to Iran and chairman of the British-Iranian Chamber of Commerce Lord Norman Lamont this past April. He told reporters that Britain had pledged to remove the barriers on the way of Iran’s access to revenues made from sales of natural gas from Rhum gas field.