Demonstrations were held in the Turkish cities of Istanbul and Ankara on Tuesday night following the lira’s historic crash. People demanded the Turkish government’s resignation in the face of the economic crisis.

Dozens of people took to the streets in Turkey, calling on President Recep Tayyip Erdogan’s government to resign, after the lira crashed by 15 percent against the US dollar on Tuesday.

Protestors chanted, “AKP to the grave, people to power”. AKP is the Justice and Development Party, Erdogan’s ruling party.

Videos and photos on social media showed police forces intervening and blocking the path of demonstrators gathered in Istanbul and the capital Ankara.

Police barricades were reportedly placed on Taksim Square in Istanbul, according to social media users.

Turkey’s lira crashed 15 percent against the US dollar on Tuesday. The Turkish currency has shed a staggering 45 percent of its value this year, becoming the worst performing currency in the world in 2021. 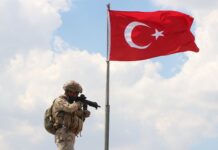 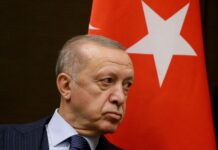 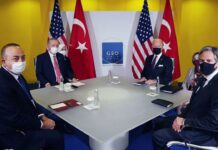