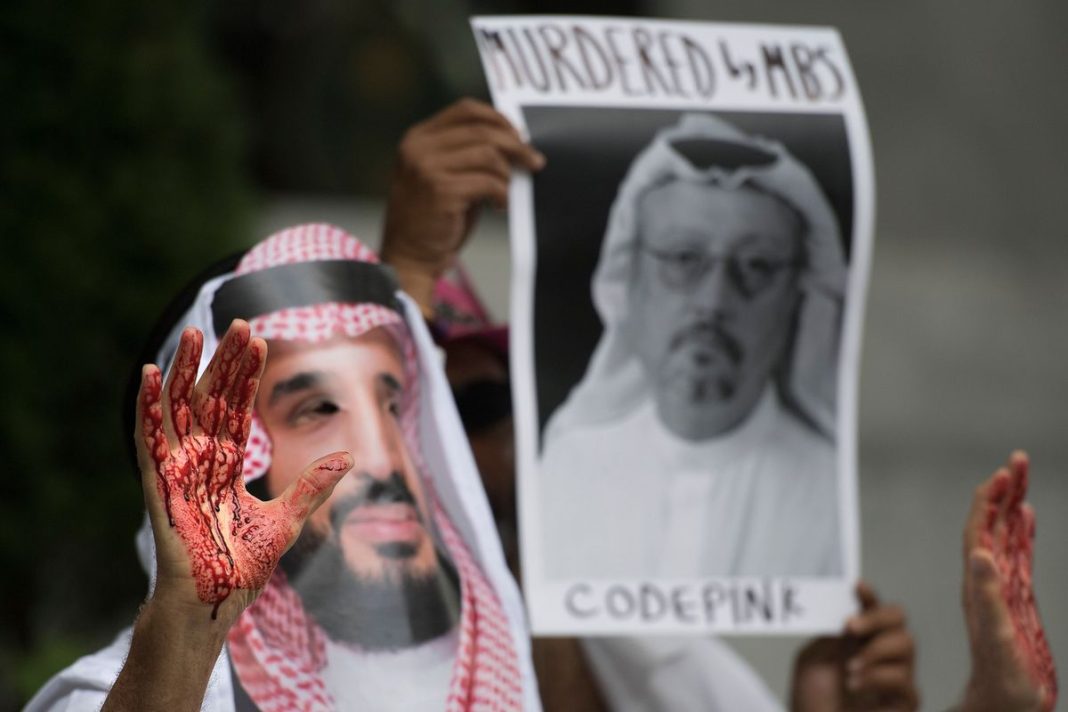 A Turkish court has ruled to suspend the trial in absentia of 26 Saudis accused in the killing of Jamal Khashoggi and for the case to be transferred to Riyadh.

The 59-year-old journalist was killed inside the Saudi consulate in Istanbul on October 2, 2018.

Last week, the prosecutor had called for the trial in absentia to be transferred to Saudi authorities. Turkey’s justice minister later said the government would approve the request.

“We decided to halt and hand over the case to Saudi Arabia,” the Istanbul court announced on Thursday, granting the prosecutor’s request on March 31.

The decision came despite warnings from human rights groups that turning the case over to the kingdom would lead to a cover-up of the killing, which a 2018 US intelligence report had linked to Saudi Crown Prince Mohammed bin Salman.

Khashoggi’s fiancee, Hatice Cengiz, a Turkish academic and researcher, noted she would appeal the decision.

Turkey “is not ruled by a family like in Saudi Arabia”, she continued, telling journalists outside the court that “we have a justice system that addresses citizens’ grievances”.

“We will appeal the decision in line with our legal system,” she added.

Turkey has been trying to repair its relationship with Saudi Arabia and an array of other countries in the region.

On Wednesday, Human Rights Watch (HRW) had called on the Turkish government to abandon the plan.

“Transferring the Khashoggi trial from Turkey to Saudi Arabia would end any possibility of justice for him, and would reinforce Saudi authorities’ apparent belief that they can get away with murder,” Michael Page, deputy Middle East director at HRW, said in a statement.

“The Turkish authorities should reverse their decision and not contribute any further to entrenching Saudi impunity by handing over the Khashoggi case to the very people implicated in his murder,” the statement added.

A Saudi court sentenced eight lower-level operatives found responsible for the murder to prison terms of seven to 20 years in a trial that lacked transparency.

In November 2018, Turkey’s President Recep Tayyip Erdogan stated the murder was “premeditated” and that the order to kill Khashoggi came from the “highest levels” of the Saudi government.

The Turkish government has since reversed its statements calling for an international investigation into the murder.