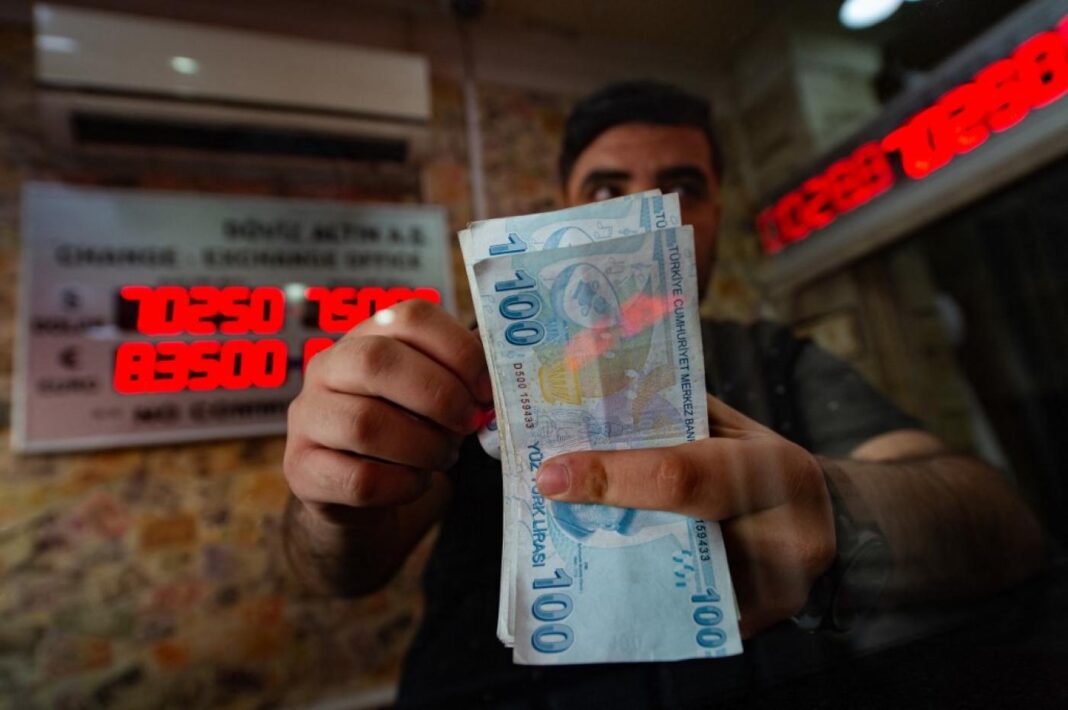 Turkish President Tayyip Erdogan appointed Nureddin Nebati as minister of treasury and finance on Thursday after the resignation of Lutfi Elvan, the last top official seen adhering to orthodox policy in a government gripped by a currency meltdown.

The appointment, announced in Turkey’s Official Gazette, follows the lira crashing 27% in the last month alone. It hit a series of record lows over the direction of economic policy.

Nebati was a deputy minister of treasury and finance and studied international relations, political sciences and public administration, according to his resume on the ministry website.

Elvan, a former deputy prime minister and longtime member of the ruling AK Party, held the finance post for just over a year after having replaced Berat Albayrak, Erdogan’s son-in-law.

The departure marks the latest in a rapid turnover at top economic positions including Erdogan’s abrupt firing of three central bank governors in the last 2-1/2 years, moves seen to have battered the credibility of policymaking.

Economic analysts stated mismanagement and policy uncertainty have left inflation stuck in double digits and official foreign reserves low, while the lira has shed two-thirds of its value in four years, by far the worst in emerging markets.

As the central bank shifted in September to a dovish stance, Elvan was seen as one of the last ministers who might convince Erdogan to reconsider given what analysts see as the bank’s tattered credibility.

The uncertainty over the new economic model in which Erdogan endorsed further interest rate cuts despite soaring inflation prompted the central bank to intervene on Wednesday to stabilize the volatile currency for the first time since 2014.

Elvan was appointed in November last year amid a dramatic cabinet shakeup in which his predecessor Albayrak, a divisive figure in the AK Party, abruptly resigned on Instagram, stunning the president and his conservative government.

Elvan, along with then newly-appointed central bank governor Naci Agbal, were market-friendly technocrats who pivoted to more orthodox economic policies that began to reverse a years-long exodus of foreign investment that picked up under Albayrak.

But the mood reversed in March when Erdogan abruptly sacked Agbal following interest rate hikes to 19%, paving the way to a subsequent 36% drop in the lira that accelerated into a meltdown this past week.

The central bank, now run by Sahap Kavcioglu, began easing in September and cut rates on Thursday by another 100 points to 15% in a move many analysts called reckless given Turkey’s deeply negative real yields.