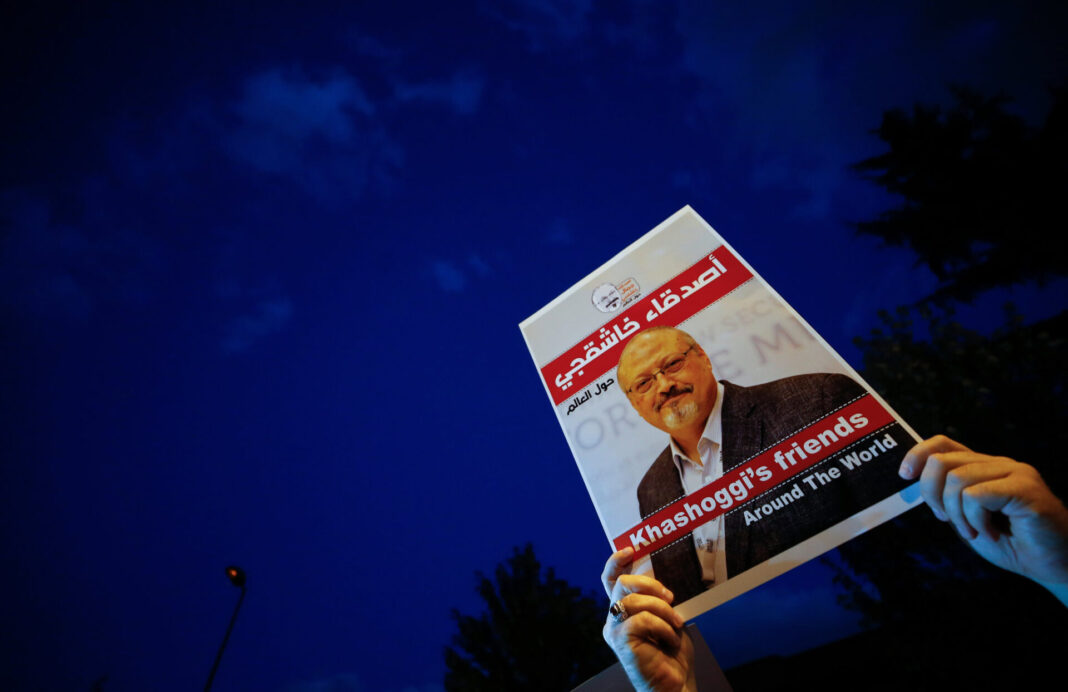 A Turkish court has asked authorities to check if defendants on trial in absentia for the murder of Saudi journalist Jamal Khashoggi already face charges in Saudi Arabia.

As the case of the 2018 murder in Istanbul of Khashoggi continues, a Turkish court on Tuesday sought the Saudi verdict about the fugitive defendants, if any.

During the hearing at the High Criminal Court no: 11 in Istanbul, the panel of judges decided to ask Saudi authorities if there is any investigation or trial about the fugitives in the Khashoggi case and for a copy of the final verdict to prevent multiple penalty.

The process will be carried via the Foreign Relations Department of the Turkish Justice Ministry.

The court, in line with the prosecutor’s demand, ordered the execution of the arrest warrants and red notices for the defendants to be put on hold, and the replies to the rogatory letter regarding their extradition to be awaited.

It also ruled that a response to the letter sent to the Interpol department of the Turkish police regarding the supply of the defendants’ criminal records and identity registrar copies to be waited for acquiring.

The 26 defendants of the case were not present at the hearing, while Khashoggi’s fiancee Hatice Cengiz, her lawyer Ali Ceylan, and an officer from Germany’s Consulate General in Istanbul attended it.

Both Ceylan and the defendants’ lawyers asked the court to correct the deficiencies in the case file.

Khashoggi, 59, a columnist for The Washington Post, was killed and dismembered by a group of Saudi operatives shortly after he entered the country’s consulate in Istanbul on Oct. 2, 2018.

Riyadh offered conflicting narratives to explain his disappearance before acknowledging he was murdered in the diplomatic building in a “rogue operation”.

The 41-page indictment prepared against six fugitive suspects – including two consulate staff members – was approved by the chief prosecutor’s office in Istanbul and referred to the High Criminal Court no: 11, where the main case of the defendants was heard.

The indictment against the two members of consular staff – Sultan Yahya A. and Yasir Halit M. – demands separate aggravated life sentences over “deliberate killing with a monstrous feeling”.

According to the indictment, the two consular staff members were in the team that carried out the murder and left Turkey after the killing while the other four suspects are accused of leaving Turkey after tampering with evidence by going to the crime scene immediately after the murder.

The Turkish court later merged the two indictments, with the defendants of the case rising to 26.

On Sept. 7, 2020 the Riyadh Criminal Court commuted death sentences handed down last year to the accused into prison terms of up to 20 years.

“The Saudi prosecutor performed one more act today in this parody of justice. But these verdicts carry no legal or moral legitimacy,” said Agnes Callamard, the UN special rapporteur on extrajudicial execution.