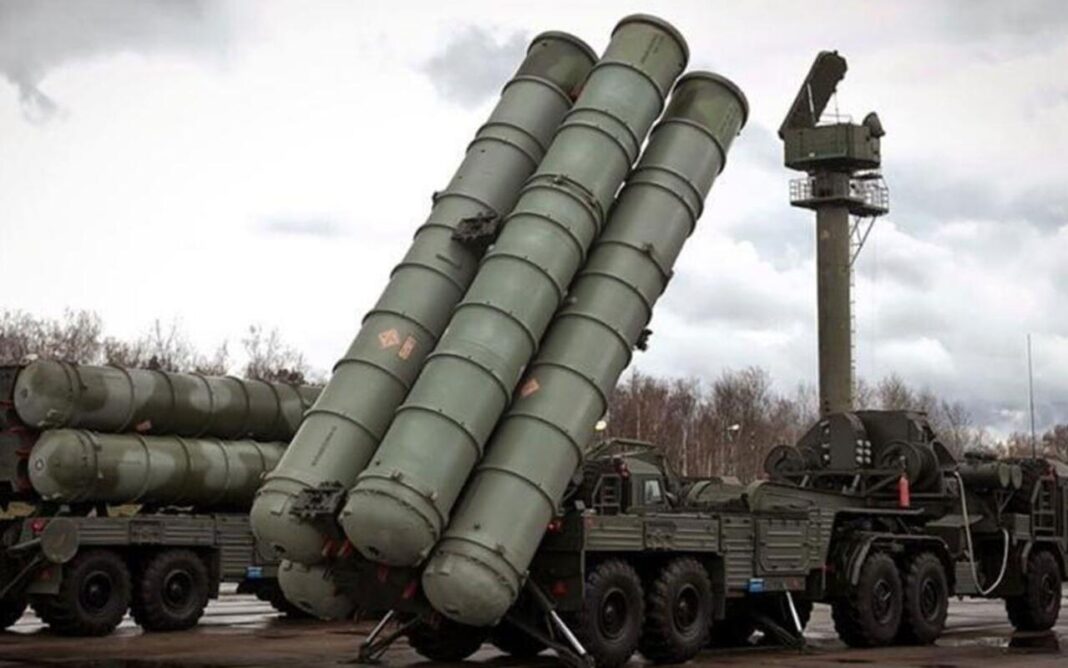 Turkey’s President Recep Tayyip Erdogan has said Ankara is considering buying a second batch of Russian missile system despite strong objections by the United States and its other NATO allies.

“I explained everything to President [Joe] Biden,” Erdogan stated in an interview with host Margaret Brennan that aired on CBS’ “Face the Nation“.

He added that the United States’ refusal to deliver F-35 aircraft that Turkey agreed to purchase and Patriot missiles it wished to acquire gave Turkey no choice but to turn to Russia for its S-400 antiaircraft missile system, a point of contention between Turkey and the NATO alliance during both the Donald Trump and Biden administrations.

“In the future, nobody will be able to interfere in terms of what kind of defense systems we acquire, from which country at what level. Nobody can interfere with that. We are the only ones to make such decisions,” Erdogan continued, noting, “Are we going to keep on expecting delivery of weapons from other countries that didn’t give us those weapons?“

NATO fears that deploying Russia’s S-400 missiles alongside the F-35 would allow the S-400 to collect vital data about the aircraft it otherwise would not have access to, potentially compromising security.

Discussing another point of contention with the United States, Erdogan said the U.S. must choose between supporting Turkey and offering support to Kurdish groups that wish to carve out a state from an area that includes parts of Turkey.

The Kurdish forces had joined the U.S. and Turkey in combating Daesh in Syria. Erdogan called these Kurdish groups “terrorist organizations“.

“Receiving this kind of support should be stopped once and for all,” he stated, adding, “Turkey is [a] NATO member and we are in a position to be obliged to forge a solidarity under the roof of NATO. But so long as the terrorist organizations receive such logistical support that upset us … we would be vocal about this.”

The Turkish leader noted he would like to see the remaining U.S. forces withdrawn from Syria, something that critics have said could give Turkey a free hand in persecuting the Kurds.

Erdogan was critical of U.S. actions in Afghanistan.

“With the American footprints dating back to two decades, the region was not any safer,” he stated.

He also added that Turkey hopes to maintain some sort of relationship with the new Taliban regime in Afghanistan, though it withdrew amid the chaos accompanying the American withdrawal there.

“We have historic relations with the Afghan people,” he said, “and we’ve always been very supportive of [Afghanistan] in an unprecedented fashion, unlike any other. And in terms of infrastructure, in terms of superstructure, we were involved in major investments, which we will continue for the future. But because of the mistakes made in the field, we had to withdraw our troops and evacuate our civilians. And right now, we are not present in Afghanistan“.