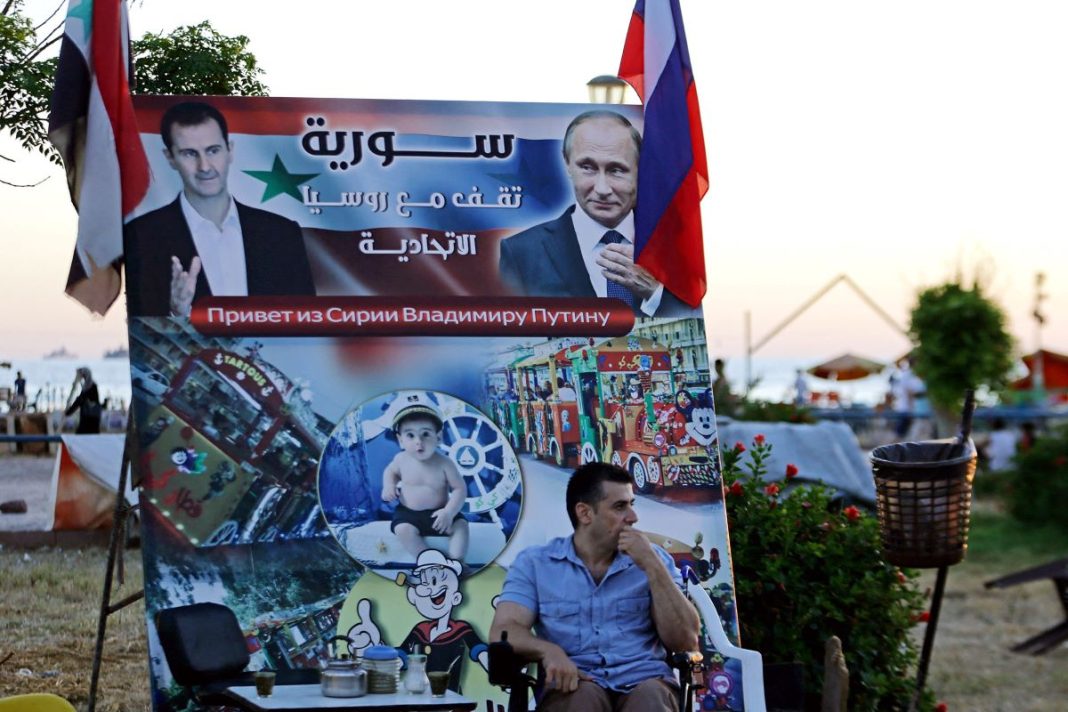 Turkish President Recep Tayyip Erdogan has revealed that he proposed to his Russian counterpart Vladimir Putin that they meet with Syrian President Bashar al-Assad.

Erdogan said on Thursday he wants a three-way meeting with Assad and Putin, signaling a thaw with Damascus that could help end the war in Syria.

“We want take a step as the Syria-Turkey-Russia trio,” Erdogan stated.

Intelligence officials as well as defense and foreign ministers from Turkey, Syria and Russia should hold talks to prepare the ground for a meeting between the three countries’ leaders, he added.

“I proposed this to Mr. Putin. He also viewed it positively. We will start a series of negotiations,” Erdogan told reporters on his way to Turkey from Turkmenistan.

His remarks came amid a push by Russia for better ties between neighboring Turkey and Syria. Erdogan previously vacationed with Assad but the two fell out in the early phase of the conflict over Turkey’s support for Syrian rebels.

With backing from Russia and Iran, Assad’s government has regained control of much of Syria.

That’s left Turkey to largely focus on Kurdish militants in the north who it sees as a threat due to their links to the PKK, which has been fighting for autonomy on Turkish soil for decades and is designated a terrorist group by the European Union and US.

Erdogan has long argued that a 1998 security agreement with Damascus gave Turkey the right to attack Kurdish forces in Syria if they posed a threat. Russian and Iranian officials have suggested that reviving the so-called Adana Agreement could pave the way for Erdogan to resume cooperation with Damascus.