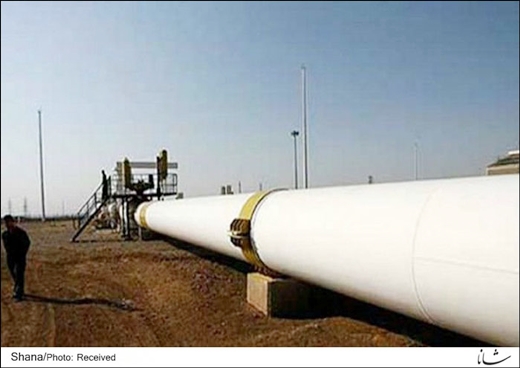 The export of gas to Iraq is Iran’s top priority, the Director of National Iranian Gas Company for Planning, Mohammad Reza Qodsizadeh, said on Monday May 9.

He made the remarks in an interview with Shana on the sidelines of the 21st International Oil, Gas, Refining and Petrochemical Exhibition of Iran.

“Based on the 6th Development Plan, exporting gas to Iraq is Iran’s top priority,” Qodsizadeh stated.

He noted that construction has already started on the second part of the Iran Gas Trunkline-6 (IGAT-6), which will be 600km long, stretching from Ahvaz to Dehgolan.

Completing the Iran-Iraq gas pipeline during the current and next Iranian calendar year is Iran’s top priority, the official added.

Iran plans to export 20-30m cm/d to Pakistan in the future, he said, referring to the development of a cross-country pipeline to Iran’s eastern borders.

The 21st International Oil, Gas, Refining and Petrochemical Exhibition of Iran – Iran Oil Show 2016 –ran in Tehran from 5-8 May.  Around 1,900 companies – 900 from Iran and 880 from 38 countries showcased their latest achievements and products in the exhibition.