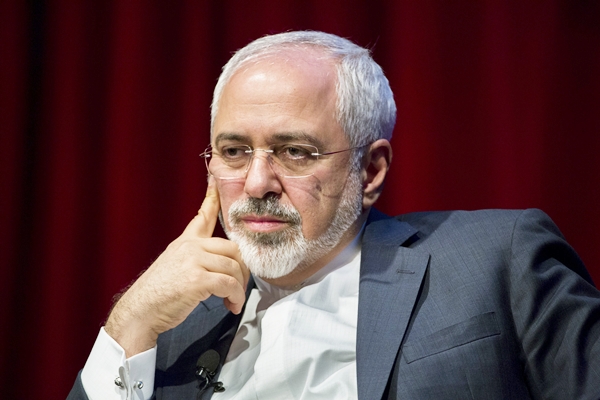 Iranian Foreign Minister Mohammad Javad Zarif and his Mexican counterpart Claudia Ruiz Massieu Salinas in a meeting in Mexico City on Wednesday discussed a range of issues, from closer bilateral trade ties to cooperation in the fight against narcotics.

The two senior diplomats explored avenues for the expansion of relations between Iran and Mexico in various fields, including economic and trade ties, particularly in banking sector, as well as closer academic and scientific collaborations. 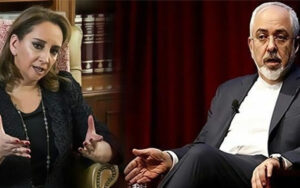 They also called for efforts to implement a document reached after political negotiations between the two countries’ deputy foreign ministers and for reciprocal visits by political and parliamentary delegations.

Zarif and Ruiz Massieu also stressed the need for stronger interaction on social matters, such as the fight on narcotics and combatting poverty.

He is scheduled to attend a meeting of foreign ministers of the Non-Aligned Movement (NAM) in Venezuela later this week.