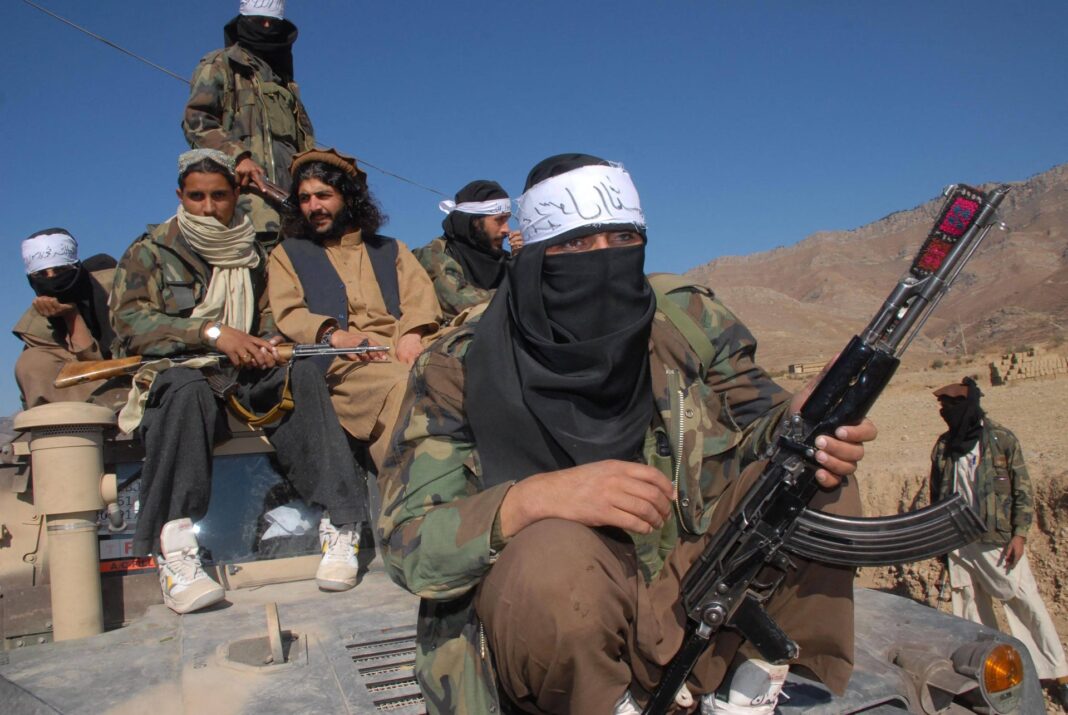 A suicide bomb blast has struck a police vehicle in the southwestern Pakistani city of Quetta, killing at least one police officer and two civilians and wounding dozens, according to police.

The Tehreek-e-Taliban Pakistan (TTP) armed group, also known as the Pakistani Taliban, claimed responsibility for Wednesday’s attack, two days after announcing an end to a ceasefire agreed with the government in June.

Mahesar stated the incident in Buleli district wounded at least 24 people, 20 of whom are policemen. He added that two other vehicles were also damaged in the attack.

Javed Akhtar, an official at the government hospital in Quetta, told Al Jazeera that a four-year old girl and a woman were among the civilian casualties.

Prime Minister Shehbaz Sharif condemned the explosion, expressing his grief over the death of civilians and police official.

“Polio workers are performing their duties to end this disease without fearing for their lives. Ending polio completely is among the top priorities of the government,” he noted.

Federal Interior Minister Rana Sanaullah also issued a statement, denouncing the attack and asking for a detailed investigation into the incident.

“All those involved in this incident and their facilitators will be brought under the law,” he added.

The TTP later issued a statement, claiming responsibility for the attack.

“This attack was carried out after the announcement to end ceasefire, and was planned to take revenge for the death of Omar Khalid Khorasani. Our attacks will continue,” it said.

Khorasani was a senior TTP leader who was killed in a car bomb blast in Afghanistan in August.

Earlier this month, the group had targeted another police vehicle in Lakki Marwat city in northwestern province of Khyber Pakhtunkhwa, in which six police personnel were killed.

Polio vaccination teams in Pakistan have often been targeted by armed attackers. Over the past decade, nearly 100 people associated with the immunisation campaign have been killed across the country.

There have been at least five attacks on polio teams this year, the last of which happened in October, when unknown assailants shot dead a policeman providing security to a polio vaccination health worker in Balochistan’s Pishin city.

The attacks took place amid a rise in polio cases in Pakistan, which is the only country besides Afghanistan where the debilitating neurodegenerative disease remains endemic.

Pakistan reported 20 new cases of polio this year – all of them in the province of Khyber Pakhtunkhwa.

The Quetta attack also came as England’s cricket team is touring Pakistan to play their first test series in 17 years. The first match of the three-test series will start on Thursday in Rawalpindi.