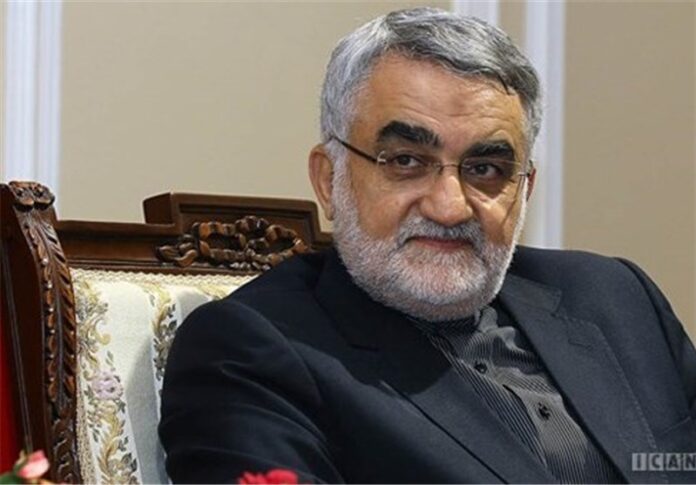 Iran’s security and intelligence forces have managed to apprehend all the terrorist teams tasked by the ISIS (ISIL or Daesh) Takfiri group with carrying out bombings inside the Islamic Republic, a senior lawmaker said.

He added that all of the terrorists were arrested after falling into Iranian forces’ intelligence trap from the moment of their deployment.

Boroujerdi did not say when or how the militants were captured.