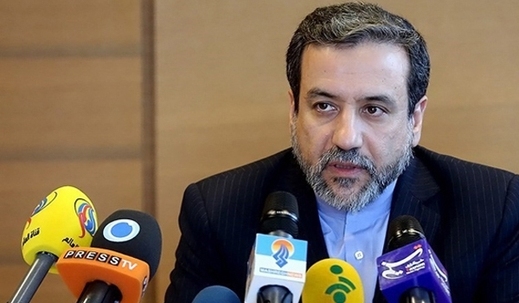 The head of the JCPOA follow-up committee says Tehran has made positive steps towards better utilization of the deal benefits but procrastination and reluctance of certain parties are hindering the progress.

“The country’s progress on the lines of utilizing the benefits of the JCPOA is good, but at the same time there are hindrances, some of which arise from the other parties’ procrastination,” said Iran’s Deputy Foreign Minister Abbas Araqchi on Saturday.

Iran and the P5+1 group of countries signed the nuclear deal, dubbed the Joint Comprehensive Plan of Action (JCPOA), on July 2015. The deal went into effect on January 16, and resolved a long-running dispute over the Iranian nuclear program.

He added that the reluctance on the part of certain countries that is causing the hindrances is being investigated.

Araqchi went on to stress that Iran has begun implementing a series of bilateral financial and banking agreements after the JCPOA, but Western countries, particularly the United States, are responsible for any shortcomings in these areas.