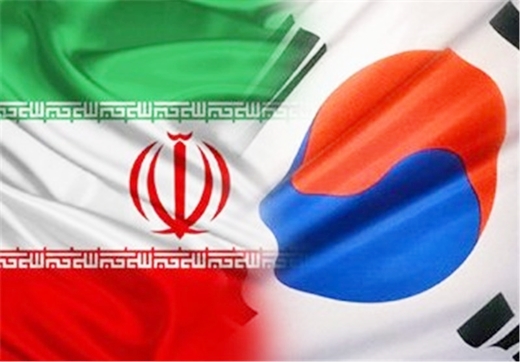 Construction companies from South Korea plan to sign contracts with Iran on a series of big development projects during an upcoming visit to the Islamic Republic by the president of the East Asian nation, South Korean industry officials said on Saturday.

Heading a delegation of some 200 businesspeople from such areas as construction, energy and finance, South Korean President Park Geun-hye is slated to visit Iran on May 1-3 to discuss ways to promote business ties between the two countries.

Her visit, the first of its kind by a South Korean president since the two sides established diplomatic relations in 1962, comes as Iran has been emerging as a high-potential market after international sanctions were lifted in January.

Daelim Industrial said it plans to ink a $4.9 billion deal on railroad projects and a preliminary agreement on a dam and water plant deal estimated at $2 billion. It has also been pushing for participating in a petrochemical project, hoping to sign a memorandum of understanding with the Iranian government during the South Korean president’s visit.

Hyundai Engineering Co. said it is set to clinch a $3.6 billion framework agreement with Kangan Petro Refining Co. to build a gas refining facility in the South Pars, the world’s largest gas field located in the Persian Gulf. The firm also plans to sign a preliminary deal to participate in a private power plant construction project estimated at $500 million.

Hyundai Engineering & Construction Co. and POSCO Daewoo Corp., formerly Daewoo International Corp., will sign a deal with Iran’s health ministry to build a hospital for Shiraz University of Medical Sciences, according to the company officials.

Under the contract, Hyundai E&C will build the facility and POSCO Daewoo will provide the medical equipment, they said.

The large-scale deals in the offing are expected to give momentum to Korean companies, which have grappled with shrinking demands in the Middle East amid low oil prices.

“It would take some time to sign formal agreements and confirm the contracts in Iran. But at least they would inject fresh momentum into the sluggish Middle Eastern construction market, dragged by a prolonged oil price slump,” said a senior official at a Seoul-based construction firm.