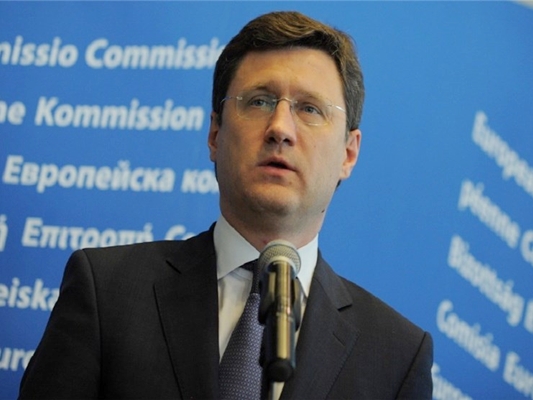 “Currently the total volume of the projects – we calculated with our colleagues, and this figure is probably the same in our estimations – is about $40bn. This is the minimum level of potential projects that could be implemented in the near future,” Novak said.

He made the remarks at a recent meeting with Iranian Minister of Industry, Mine and Trade Mohammad Reza Nematzadeh on the sidelines of the ongoing St. Petersburg International Economic Forum (SPIEF-2016), Tass reported. Nematzadeh is leading a large business delegation to the two-day international event.

Novak added that two major contracts have been so far been prepared to be signed between the two countries totalling $2.5bn.

“These are the contracts related to two thermal power plants, four blocks of 350 megawatts in terms of the development of electric power industry of Iran, as well as the reconstruction of the railway line,” the Russian minister added.

The twentieth St. Petersburg SPIEF kicked off on June 16 on a new site near St. Petersburg. The 2016 SPIEF, which is held annually under the auspices of Russian President Vladimir Putin, is attended by business representatives and officials from dozens of countries.