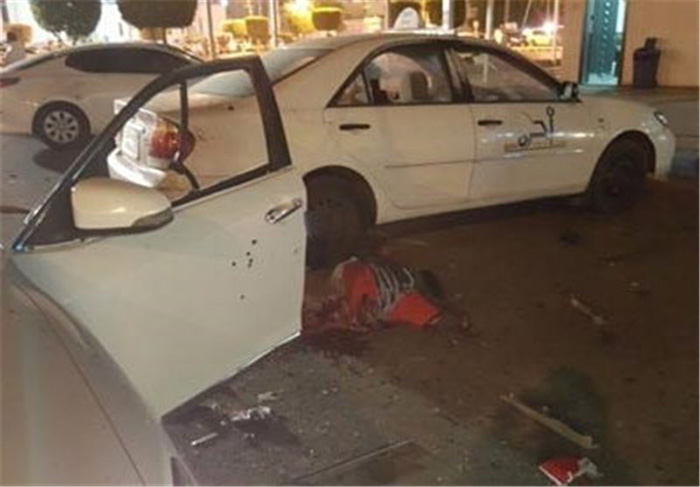 A suspected suicide bomber died early on Monday, July 4, after blowing himself up near the US consulate in Saudi Arabia's city of Jeddah, the kingdom's interior ministry said.

Saudi Arabia’s interior ministry said in a statement early on Monday the attacker detonated his suicide vest when security guards approached him near the parking lot of a hospital.

Ministry spokesman Mansour al-Turki said in the statement the attacker caught the attention of the security guards, who noticed he was acting suspiciously at an intersection located on the corner of the heavily fortified US consulate, located by the Dr. Soliman Fakeeh Hospital.

Most of the consulate’s staff had reportedly moved offices to a new location.

The US Embassy in Saudi Arabia confirmed in a statement for US citizens that there were no casualties or injuries among consular staff. The embassy said it remains in contact with Saudi authorities as they investigate the attack, the Associated Press reported.

The Saudi interior ministry did not specify if the attacker was intending to target the US diplomatic compound, saying an investigation was underway to determine his identity.

The state-linked Okaz news website said the bomber died in the attack, and that no other deaths were immediately reported.

The Sabq news website reported that two security guards were wounded in the attack, which took place early on Monday.

A 2004 militant attack on the US consulate in Jeddah left nine people dead.

In June, the Saudi Interior Ministry reported 26 terror attacks had taken place in the kingdom in the last two years. Local affiliates of ISIS [also known as ISIL or Daesh] have targeted minority Shiites and security officials.