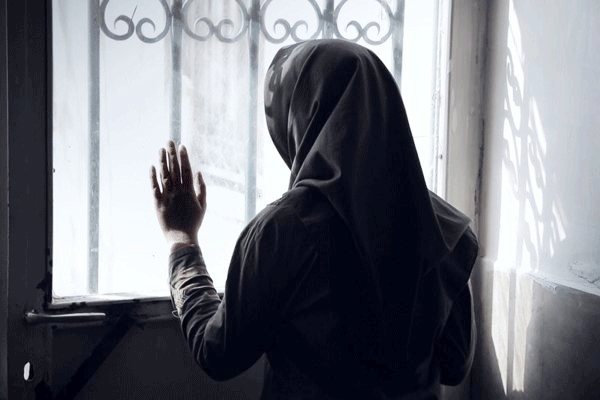 The 60-year-old London festival, which was opened on October 5, announced winners of this year’s festival, with Certain Women, directed by Kelly Reichardt, scooping the top prize for Best Film.

The prize was presented by UK documentarian Louise Osmond, commenting, “Starless Dreams is the story of a young women in a juvenile detention center in Iran. By that description you’d imagine a dark film exploring a bleak world of broken young lives. This film was the very opposite of that. It took us into a world none of us knew anything about and showed us a place full of humor, life and spirit… It’s a film that stays with you for a very long time.”

Oskouei’s documentary narrates the lives of a group of under 18-year-old girls taken into care for a variety of reasons ranging from drug dealing and trafficking, to pick-pocketing and manslaughter. Though bored with their incarcerated life, they are, nevertheless, scared about what might happen to them once outside.

In addition, the documentary has so far won 11 awards in national and international film festivals, including the Amnesty International Film Prize at the 66th Internationale Filmfestspiele Berlinale-Generation 14plus, Germany, and the Full Frame Inspiration Award at the 19th Full Frame Documentary Film Festival, North Carolina, USA.