South Korea: We’ll Kill Kim Jong Un If We Have to 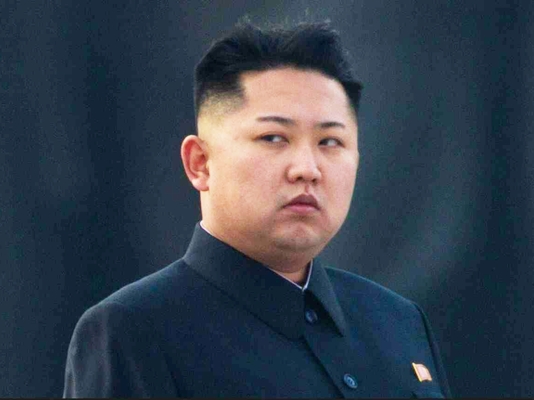 South Korean Defence Minister says Seoul would even kill the North Korean Leader Kim Jong Un if it has to do so.

According to a report by USA Today, as covered by Asr-e Iran, asked in parliament whether South Korea had a plan in place to take out North Korean leader Kim Jong Un should the need arise, the country’s Defence Minister didn’t beat around the bush.

“Yes, we do have such a plan,” Han Min-koo replied, per CNN, which called the response “candid” and surprising to some.

“If it becomes clear the enemy is moving to attack the South with nuclear missile, in order to suppress its aims, the concept [of the special forces] is to destroy key figures and areas [that] include the North Korean leadership,” Han said, per Korea Times.

UPI reports Han also said the country needs half-a-million active-duty soldiers in order to fend off a hypothetical attack from the North, which has 1.2 million.

In an appearance before the UN General Assembly on Thursday, South Korea’s foreign minister questioned North Korea’s fitness to be a “peace-loving UN member.”

This is notable, reports the Korea Times, in that the South has not officially spoken out against the North’s membership in the 15 years the North has had it.

The country “is totally ridiculing the authority of the General Assembly and the Security Council,” Yun Byung-se said. (North Korea has only 28 websites.)