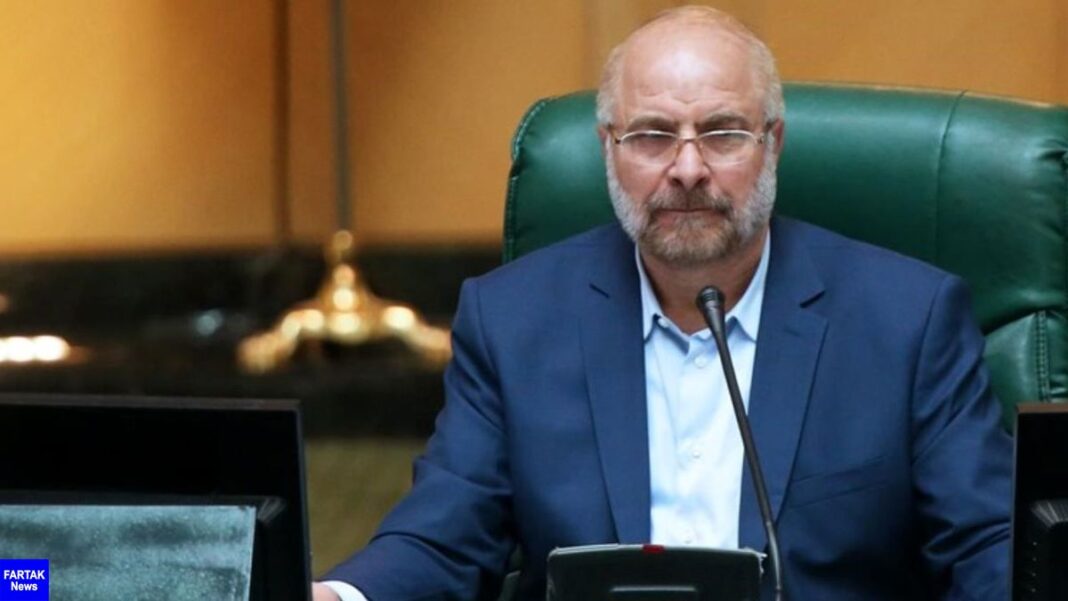 The Iranian parliament speaker says a handful of Islamic heads of state have set the precedent of sowing discord in the Muslim world by turning their back on the principle of unity among Muslims.

He added the issue of Palestine remains the number-one issue of the Islamic world.

“Support for the cause of Palestine and holy Quds will bring Muslims together worldwide,” he said in a recorded message broadcast as a webinar at the 34th International Conference on Islamic Unity held in Malaysia.

In part of the message, he lashed out at the countries which have normalized their ties with the Israeli regime.

“The rulers of these countries should know that normalization of relations with the Zionist regime [of Israel] will not last long and will go down in history as a disgraceful blot in their name,” he said.

He said Unity Week is the symbol of solidarity in the Muslim community, and of Islamic brotherhood.

The parliament speaker underlined that unity in the main and principal current of Islam does not contradict differences of opinion.

“As Takfiri extremists have, especially in the recent decade, caused conflict and fighting in the region in the name of Islam, there have also been a handful of Muslims, Shias and Sunnis alike, that have been promoting discord without having a proper understanding of the interests of Islam and Muslims,” he said.

“Both groups should be condemned,” he said.