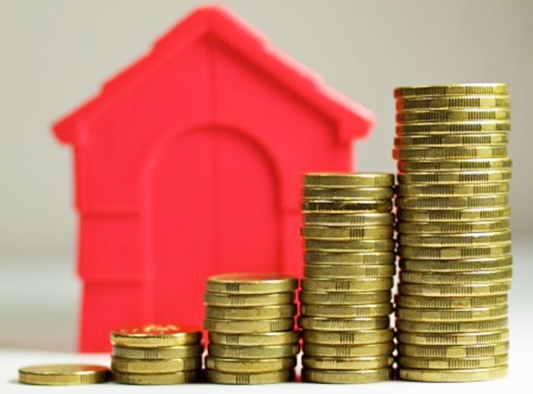 The managing director of the Office for Housing Planning and Economy (affiliated to the Ministry of Roads and Urban Development) says the recent increase in home sales could be a good omen for the Iranian property market.

Discussing the latest Central Bank of Iran reports suggesting a rise in home sales and whether or not this could translate into a tangible momentum for the key market, Ali Chegini told ILNA that it indeed is good news for the market.

“But we should take note of the fact that the economy is an interconnected network and its components cannot operate individually and independently. So if a change occurs in one part, it will gradually affect the other parts,” he said.

Referring to official figures, Chegini added that nearly 15,400 home sales were registered last month in Tehran, which shows an 8% growth. He compared the figure with previous records, which “at the height of recession stood at 7,000, while the number had reached 20,000 before in boom times.”

“Housing can be a driver of growth”, he continued, saying that the process of handing out Housing Savings Account mortgages had started. The special Housing Savings Account, launched in June 2015, aims to provide first-time homebuyers with loans at 14% interest. The scheme requires applicants to make an initial deposit and wait for a year to become eligible for the mortgage.

However, according to a modification in the scheme made a few months after it was announced, the lender allowed first-time homebuyers to integrate their previous mortgage application with the Housing Savings Account to shorten the waiting period by almost half.

As to what his predictions are for the housing market in the first and second half of the current fiscal year (started March 20), Chegini said sales would be rather slow-footed in the holy month of Ramadan, but with the school year starting (at the end of summer), “We will reach the peak of deals in the rental market.”

From the second half onward, he said, gradual and steady growth in the housing sector can be expected.  “At the moment, the money of most builders is locked up because of the extended recession, but with the rise in deals and in turnover, capital will be freed and builders can embark on new ventures.”