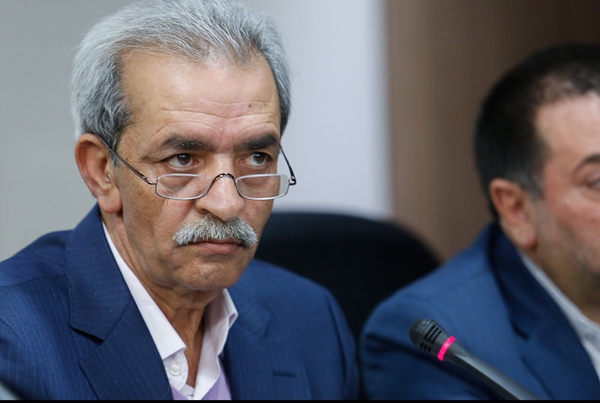 Gholam-Hossein Shafei told IRNA that President Hassan Rouhani government has provided an atmosphere that transcends the issue of removing the international sanctions against Iran, and that the opening of the country’s political atmosphere is an admirable move resulting in a change in the world’s perspective of Iran.
He noted that a new opportunity has been created for the country in all dimensions and that many world countries have welcomed access to the Iranian market.
Iran should have specific and studied development projects to offer to foreign delegations visiting the country and provide better economic and investment facilities for domestic and foreign investors, Shafei noted.
He said that the country should take advantage of the created situation for strengthening domestic production while at the same time care should be taken not to turn Iran into a paradise for foreign products.
He envisaged that the new Iranian calendar year of 1395 (started March 20) is the best opportunity for the country to connect to the world economy and create a competitive atmosphere for international products in the region.
Shafei who is also the President of the Chamber of commerce, industries, mines and agriculture of Khorassan Razavi Province, deplored that the country’s manufacturing sector in recent years, unlike the consumption, did not follow the global production and suffered a technological backwardness.
He stressed that by employing modern technology, the production sector in the country must be modernized. There are many manufacturing facilities and infrastructure in the country, he noted adding that with removal of the existing bottlenecks, Iran can supply products to both domestic and neighboring countries’ markets.