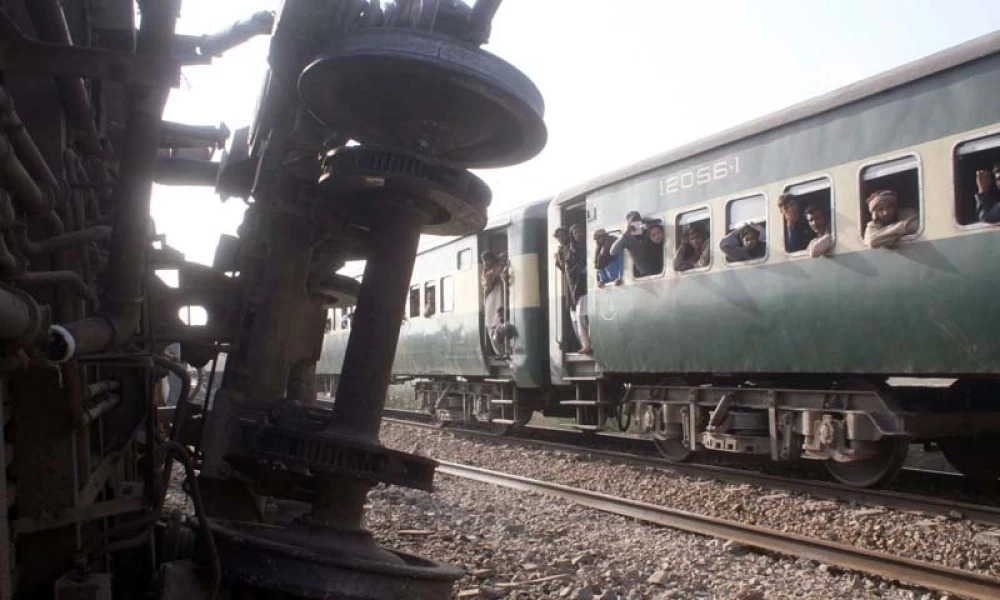 The incident happened a few minutes after the train left the provincial capital of Quetta, an official with the media cell of the Pakistan Railways told Xinhua on condition of anonymity as they were still gathering details of the blast to compile the initial report.

He said that four compartments and the engine of the train derailed as the result of the explosion.

“A bomb was fixed near the track and it went off as soon as the train passed by it,” he added.

According to local media reports, the incident left several people injured who have been shifted to a hospital in Quetta.