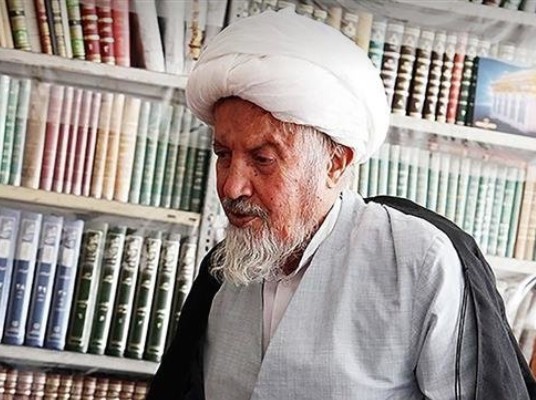 Renowned Islamic scholar Ayatollah Mohammad Danesh Zadeh Qomi (Momen), who was a jurist member of Iran's Guardian Council, has passed away after a months-long struggle with disease.

Ayatollah Momen passed away at the age of 81 in a hospital in the capital Tehran on Thursday after spending the past two months battling with brain hemorrhage and respiratory problems.

An influential member of the Guardian Council, he was first appointed to the position by late founder of the Islamic Republic Imam Khomeini in 1984 and continued to serve in that capacity after Leader of the Islamic Revolution Ayatollah Seyyed Ali Khamenei extended his assignment in 2014.

The late cleric also served as a member of the Assembly of Experts after being elected during all of the governmental body’s five elections so far. He also served as the deputy head of the council from 2008 to 2011.

Before attaining Ijtihad (juristic reasoning), he was a pupil of such prominent Islamic scholars as Imam Khomeini, Allameh Tabatabai, Ayatollah Meshkini and many others in the Qom Seminary.