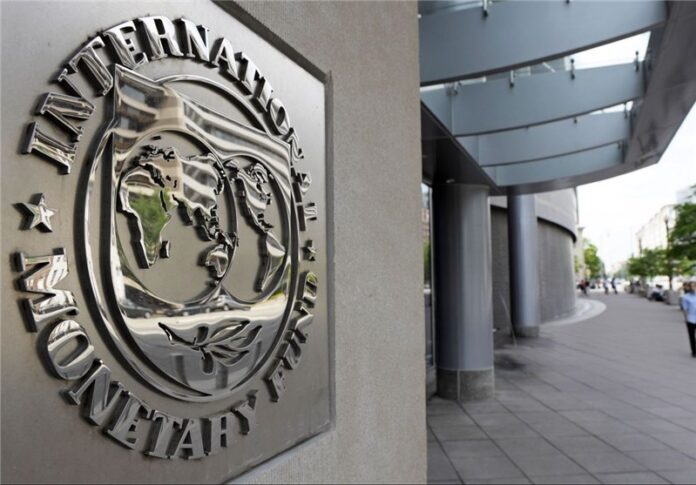 Heading a delegation of IMF economic experts, Lipton arrived in the Iranian capital on Sunday to exchange views with a number of high-ranking Iranian officials on economic issues following a lasting nuclear deal between Tehran and world powers.

Lipton is also scheduled to deliver a speech at an upcoming conference organized by the CBI and also meet with a number of Iranian economists, bankers, and business owners in the private sector.

There has been growing international interest in ties with Iran since Tehran and the Group 5+1 (Russia, China, the US, Britain, France and Germany) on July 14, 2015 finalized a comprehensive deal on Tehran’s nuclear program and implemented it on January 16.