Saudi Oil Output Cut by Half after Yemeni Drone Attacks 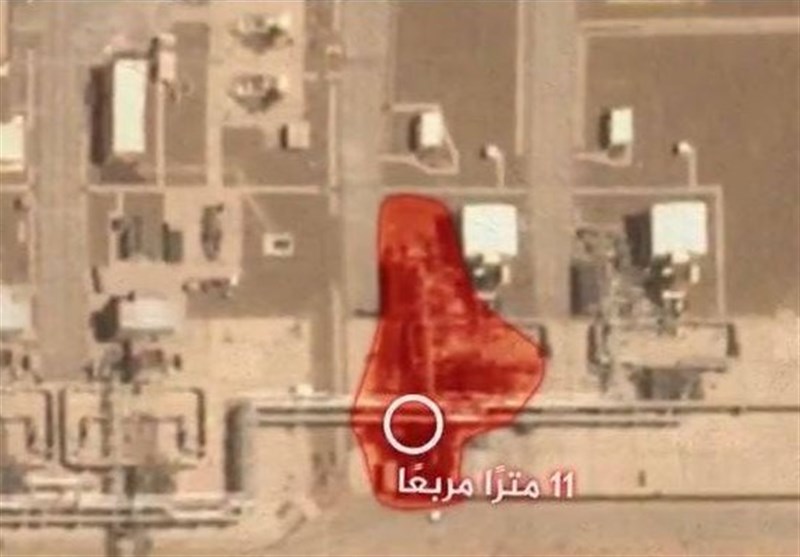 Attacks by 10 Yemeni drones against two plants at the heart of Saudi Arabia’s oil industry have knocked out more than half of the Kingdom’s output.

The attacks will cut the kingdom’s output by 5.7 million barrels per day (bpd), according to a statement from state-run oil company Saudi Aramco, or more than 5% of global oil supply, Reuters reported.

The pre-dawn strikes on Saturday follow earlier cross-border retaliatory attacks on Saudi oil installations and on oil tankers in Persian Gulf waters, but these were the most brazen yet, temporarily crippling much of the nation’s production capacity.

Saudi Arabia is the world’s biggest exporter, shipping more than 7 million barrels of oil to global destinations every day, and for years has served as the supplier of last resort to markets.

The spokesman for Yemeni Armed Forces said on Saturday that the Arab country’s combat drones had launched retaliatory attacks against the Saudi major Aramco facility in the eastern city of Abqaiq, inflicting major losses on the kingdom’s largest oil plant.

Brigadier General Yahya Saree further warned the number of similar attacks against the kingdom would rise if the Saudi-led war against Yemen continued.

Saudi Arabia and a number of its regional allies launched a devastating campaign against Yemen in March 2015, with the goal of bringing the government of former president Abd Rabbuh Mansur Hadi back to power and crushing the Houthi Ansarullah movement.

Coalition spokesman Colonel Turki al-Malki said an investigation had been launched into who planned and executed the strikes on oil facilities. He said the Western-backed alliance would counter threats to global energy security and economic stability.

Aramco Chief Executive Amin Nasser said there were no casualties from the attacks.

Saudi Energy Minister Prince Abdulaziz bin Salman said Aramco would have more information within 48 hours, and it will draw down oil in storage to compensate for the loss. Aramco is in the process of planning what is expected to be the world’s largest initial public offering.