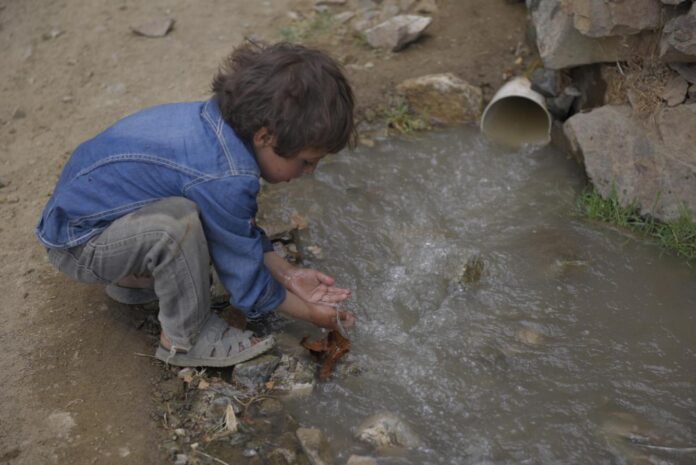 An Iranian official has warned about the ongoing humanitarian crisis in Yemen, saying the Saudi-led coalition is seeking to pressurize Yemenis into surrendering by cutting water and food supplies.

Hossein Amir-Abdollahian, a senior international advisor to Iranian Parliament Speaker, said on Sunday that Yemen’s humanitarian crisis is worsening due to the relentless war waged against the impoverished nation by Saudi Arabia, the United Arab Emirates and the Zionist regime.

“It goes without saying that the aggressive powers have lost the war in Yemen but they are trying to occupy the key port city of Hudaydah to pressurize the Yemenis into surrendering by cutting their food and water supplies,” he was quoted as saying in a report by Mizan Online.

Amir-Abdollahian underlined that the future belongs to the Yemenis and added Yemen will turn into the enemies’ quagmire.

Yemen’s Ansarullah movement and its army allies are engaged in fierce clashes with Saudi-backed former Yemeni president’s loyalists for the control of Hudaydah. The clashes began on Wednesday, after Saudi-led troops attacked the city, despite warnings by the United Nations about humanitarian consequences.

The Director-General of the World Health Organization Tedros Adhanom Ghebreyesus has sounded the alarm about a catastrophic humanitarian situation in the city amid the ongoing Saudi-led assault.

In a statement, Tedros Adhanom expressed concern about the impact of the attack on civilians’ lives in Hudaydah.

Meanwhile, the United Nations’ World Food Program has called on the warring sides in Yemen to maintain a free food flow through the port city.