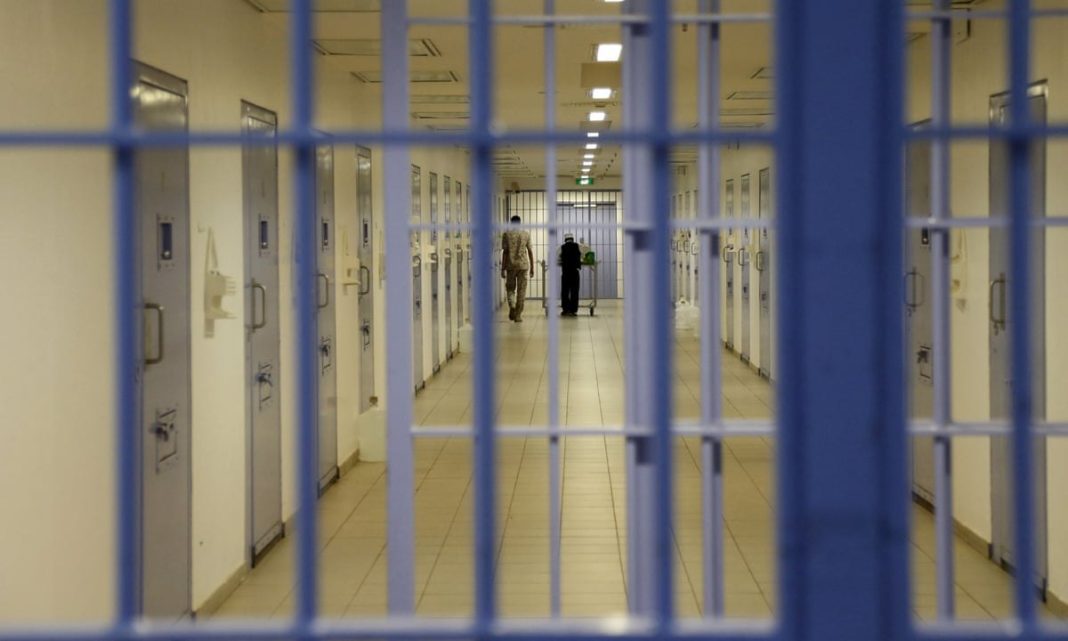 Prisoners held for opposing the government in Saudi Arabia are being murdered, sexually assaulted and inflicted with “sheer” brutality, according to a new report.

The study, carried out by Grant Liberty, a human rights charity, identified 311 known prisoners of conscience in the era of Mohammad Bin Salman Al Saud –the kingdom’s leader who is the current crown prince, deputy prime minister, and minister of defence.

Researchers, who shared the report exclusively with The Independent, claimed that 53 prisoners have been tortured, while six were sexually assaulted, and 14 were pushed into undergoing hunger strikes.

The report looked at the plight of 23 women’s rights activists, 11 of whom were still behind bars, as well as also identifying 54 journalists.

Some 22 of the prisoners were arrested for crimes that they carried out when they were still children – five of them were put to death. An additional 13 were facing the death penalty, while four had died in custody.

Lucy Rae, of Grant Liberty, told The Independent: “Sadly the abuse of the prisoners of conscience continues as the world watches on, women are subjected to sustained and brutal violations with no basic human rights.

“We call upon the kingdom to back up its statement of being a ‘modern and progressive country’ with actions and release innocent individuals who were disappeared, were arrested and subjected to sham trials.”

“Imprisoning, torturing and abusing an elderly mother such as Aida Al Ghamdi because her son has sought asylum surely is abhorrent and wrong in any nation.”

Abdullah al-Ghamdi, a political and human rights activist who is the son of Ms Al-Ghamdi, stated he escaped Saudi Arabia after being threatened for campaigning against authoritarian policies in the middle eastern country.

His mother, Aida, and two of his brothers were arrested after he left, he added.

“They were arrested not because they had committed a crime, but because of my activism,” Mr al-Ghamdi, whose situation is explored in the report, said.

He noted he felt an “indescribable feeling of longing” over the fact his mother is in prison in Saudi Arabia.

Mr al-Ghamdi, who lives in the UK, added: “For over three years, my dear ageing 65-year-old mother and my younger brother have been held by the Saudi royal family. They have been held in solitary confinement and subjected to physical torture by cigarette burning, beating and lashing.”

“It’s very hard to contact my family as this will put them in danger as the Saudi government told them not to contact me and give me any updates on my mother and brother’s case, so as of yet I am unsure of my mother’s charges.”

He said his mother was held for over a year in Dhahban Central Prison in Jeddha before being moved to Dammam Mabahith Prison. He wishes she was “safe, free and be able to rejoice with her loved ones”.

“There is not a time where she is not on my mind and it pains me that all my hard work hasn’t led to a definite answer for her freedom,” he added.

Mr al-Ghamdi stated he had been “fighting to bring justice and freedom to the Saudi nation” since 2004 and secure a “democracy where there is an independent justice system”.

He added his mother had been tortured in front of her son Adil, who was also beaten and tortured.

“Due to her old age she has diabetes, high blood pressure and she suffers from regular abdomen pains; due to the unjust treatment and torture within prison her mental health has worsened,” he said of his mother.

“MBS [Mohammad Bin Salman Al Saud] and the Saudi royal family are holding her hostage demanding that I return to Saudi Arabia to face torture and imminent death so that people like me who stand for justice, equality and a fair society are silenced like those before me.”

He urged the “world, the UN and every single person with a voice” to speak out against “this outrageous behaviour”.

Ms Rae also cited the case of Loujain Al Hathloul, who was subjected to a travel ban and jailed for campaigning for women’s rights.

Human rights organisations say Ms Al Hathloul has been forced to endure abuse including electric shocks, flogging and sexual harassment while in jail. Loujain, who successfully campaigned to win Saudi women the right to drive, was arrested alongside 10 other women’s rights activists in Saudi Arabia in May 2018 – weeks before the country reversed the driving ban.

Saudi officials have denied allegations of torturing Ms Al Hathloul who was released from prison in February last year.

Ms Rae warned it was imperative to “make people aware of the sheer brutality, murders and sexual assault happening to prisoners of conscience” in the country, adding it is “our duty as a human race” to protect the innocent.

“And we can start by demanding the release of these prisoners. Grant Liberty will not stop until every prisoner of conscience is freed and that Saudi Arabia is recognised for what it really is – a pariah to democracy and human rights,” she stressed.

“Saudi Arabia simply cannot succeed in a post-oil economy if it remains a social pariah and loses the foreign investment and tourism they are so desperately seeking. Now is the perfect time for activists to come forward and lobby for change.”