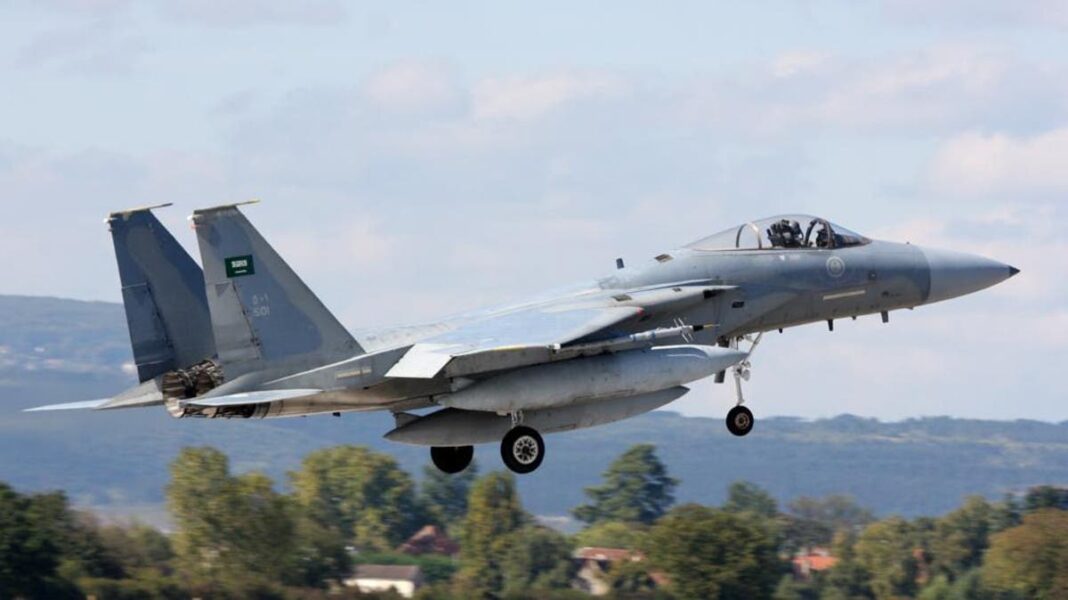 Saudi-led coalition has launched a new round of airstrikes on residential neighborhoods across Yemen’s capital Sanaa.

The Saudi-led coalition claimed it struck a Houthi camp in Sanaa. The coalition said it destroyed weapons storehouses in the capital, according to the official Saudi Press Agency (SPA).

“The operation in Sanaa was an immediate response to an attempt to transfer weapons from Al-Tashrifat camp in Sanaa,” it announced in a statement on Sunday.

The sources added that the aerial attacks sent panic-stricken locals into the streets. There were no immediate reports of casualties.

According to a report, Saudi Arabia and the United Arab Emirates, which are leading a devastating military campaign and brutal siege against Yemen, are reportedly making preparations to hand over the control of the country’s southeastern province of Shabwah to al-Qaeda terrorists.

Yemeni military sources, who preferred not to be named, told Yemen News Portal website that the Saudi-led coalition is seeking to transfer several militant brigades, which include groups from Salafist and al-Qaeda-linked groups, to Shabwah.

The sources added that the Riyadh regime had ordered Major General Ibrahim Haydan, Yemen’s interior minister in the administration of fugitive former president Abd Rabbuh Mansur Hadi, to direct pro-Hadi forces in neighboring Abyan Province to facilitate the passage of Salafisit militants and members of the al-Qaeda in the Arabian Peninsula (AQAP) terrorist group to the oil-producing region.