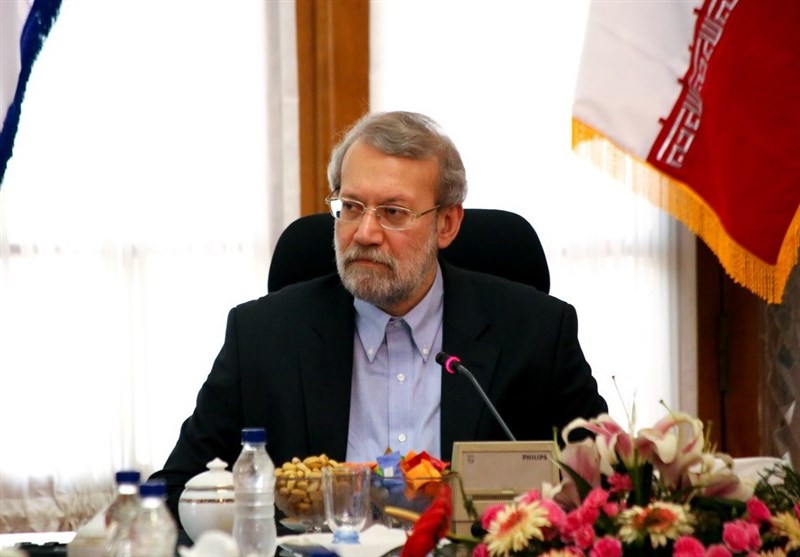 Iranian Parliament Speaker Ali Larijani said the Saudi regime is playing a negative role in most regional issues, Yemen in particular, stressing that Saudis have failed to reach their goals in the region.

“Saudi Arabia has been bombing Yemen for a year and a half now. However, as you can see, they (Saudis) have had no success in this war,” Larijani said during a Saturday meeting with Sheikh Akram al-Kaabi, the secretary general of Hezbollah al-Nujaba, in Tehran.

Al-Nujaba is a major Iraqi Shiite resistance movement, which is fighting Daesh (also known as ISIL and ISIS) terrorists.

Elsewhere in his remarks, he referred to enemies’ plots for partitioning Iraq, saying, “We, just like all sources of emulation in Iraq, absolutely disagree with disintegration of Iraq.” 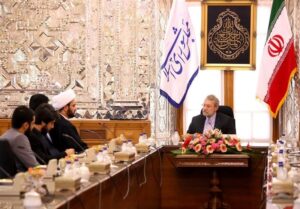 Larijani further reiterated Iran’s support for the Iraqi government, army and nation and said, “We support you wholeheartedly”.

Sheikh al-Kaabi arrived in the Iranian capital on Friday to discuss the latest regional developments, Iraq in particular, with senior Iranian officials.

The secretary general of al-Nujaba Islamic Movement is planned to attend a press conference at the Tasnim head office in Tehran on August 28 to give more details about the latest gains of the Iraqi army and resistance forces in their military campaign against the Daesh terrorist group in areas near Mosul and other militant-held areas.

The Iraqi army is gearing up for a major offensive in late September to purge Daesh from Mosul, the country’s second largest city. Iraqi forces have managed to wrest control of several areas in the southern parts of the city.