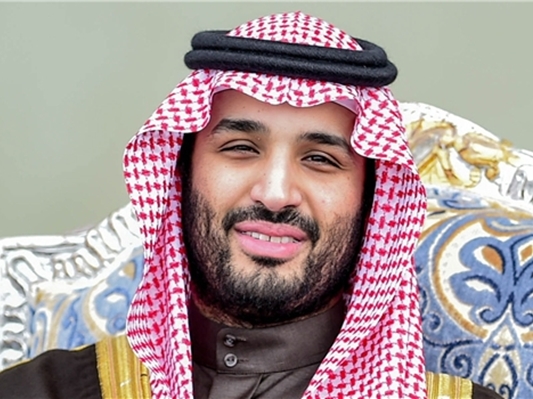 Saudi whistle-blower Mujtahid, who is believed to be a member of or have a well-connected source in the royal family, disclosed that senior government officials in Riyadh and Abu Dhabi had been informed of the coup in Turkey long before it took place.

Mujtahid wrote on his twitter page on Monday that the UAE leaders had played a role in the coup and the Turkish spy agencies have come to decode this involvement.

“The UAE leaders had also alerted the Saudis about the impending coup,” he added.

“Saudi Deputy Crown Prince and Defence Minister Mohammed bin Salman had been informed of the military coup in Turkey,” Mujtahid wrote on his twitter page on Monday, July 18.

“There are reasons  show that given his intimate relations with Mohammed bin Zayed bin Sultan Al-Nahyan (the Crown Prince of Abu Dhabi and Deputy Supreme Commander of the UAE Armed Forces), Mohammad bin Salman was aware of this coup,” he added.

According to Mujtahid, Turkish intelligence agencies have received information about some negative collaboration between bin Salman and bin Zayed, but the Saudis have managed to convince the Justice and Development party to rest assured and be optimistic about Riyadh’s measures.

He revealed that bin Salman has been trying to convince the Turks to conceal the UAE’s role in the coup and has promised a large amount of cash in reprisal.

An attempted Turkish military coup appeared to crumble on Saturday after crowds answered Turkish President Recep Tayyip Erdogan’s call to take to the streets to support him and dozens of rebel soldiers abandoned their tanks in the main city of Istanbul.

In relevant remarks on Sunday, July 17, Iranian Foreign Minister Mohammad Javad Zarif reportedly voiced regret that certain countries, including Saudi Arabia and Qatar, were somehow interested in the victory of coup plotters against the legal government of President Erdogan in Turkey.