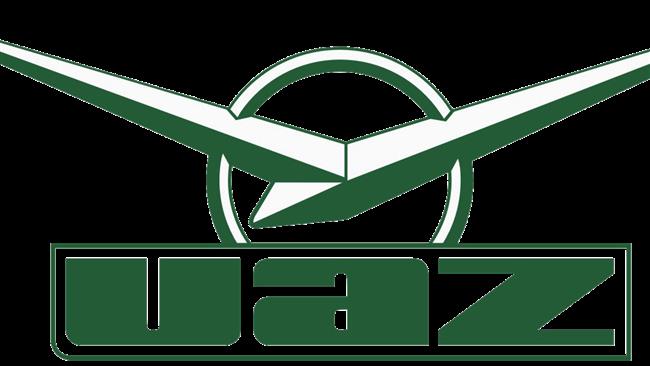 A Russian trade website says a leading automobile manufacturer is set to establish an assembly line in Iran in 2018.

According to the website Russianconstruction.com the project will be jointly undertaken by UAZ and the Iranian company Tavan Khodro Jey Co with the two sides are expected to assembly UAZ Patriot, UAZ Pickup and UAZ Cargo.

Iranian officials have not yet commented on the report.

As part of its larger plan to expand its presence in foreign markets, UAZ is also seeking to launch a similar project in Egypt in 2018, the website noted.

Vietnam is another target market for UAZ. The company plans to establish a joint venture in the Asian country by the end of this year.

Dorofeyev said Vietnam’s car industry was experiencing an economic boom adding that at present UAZ exports cars to Vietnam to meet the country’s defense needs but the trend is going to change in the near future with UAZ entering Vietnam’s commercial vehicle market.

Based in Ulyanovsk, UAZ produces off-road vehicles, buses and trucks.

UAZ is best known for the UAZ-469 utility vehicle which is widely used as a military vehicle around the world. The Russian car manufacturer started production in 1941 as part of the Soviet war effort. After the dissolution of the Soviet Union in 1990s, UAZ turned into a joint-stock company.