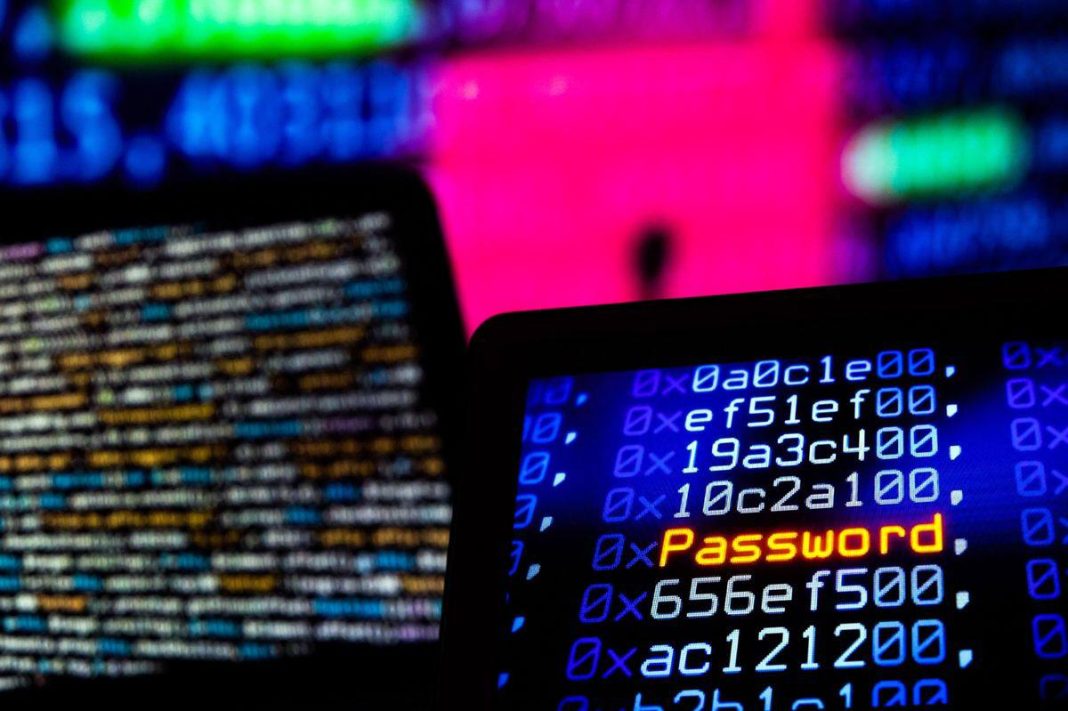 Washington plans to spend around $11 billion next year on carrying out cyberattacks with the aim of controlling unfriendly governments, says Russian Deputy Foreign Minister Oleg Syromolotov.

“Western countries want to use information and its carriers – big data and software tools for their transmission – to subjugate unwanted governments through cyberattacks,” Syromolotov told Sputnik, adding that the “Pentagon’s budget alone for these purposes in 2023 will be more than $11 billion.”

The deputy foreign minister pointed out that, according to the new doctrinal documents released in October, the administration of US President Joe Biden has “declared the whole world and the global information space to be its sphere of interest,” he added.

On October 12, the Biden administration released the 2022 National Security Strategy that characterized China as being the most consequential geopolitical challenge for the United States. According to the document, Beijing is Washington’s sole rival allegedly seeking to increase its economic, diplomatic and military capacity to change the international order.

Syromolotov’s comments come in the wake of the earlier statement by the Russian Embassy in the United States that blasted Washington’s sanctions against Moscow as an attempt to exert pressure on governments that are “inconvenient” for the US.

The Russian diplomatic mission said that Washington is attempting to force “other countries to adjust their foreign policy,” disguising these attempts as efforts to defend human rights.

The Pentagon released its National Defense Strategy (NDS) in October, stating that China remains the top competitor of the United States and warning that Beijing-Moscow collaboration might threaten US interests. The document also characterizes Russia as an acute and more immediate threat to US interests and values than China, which is characterized as a “pacing challenge.”