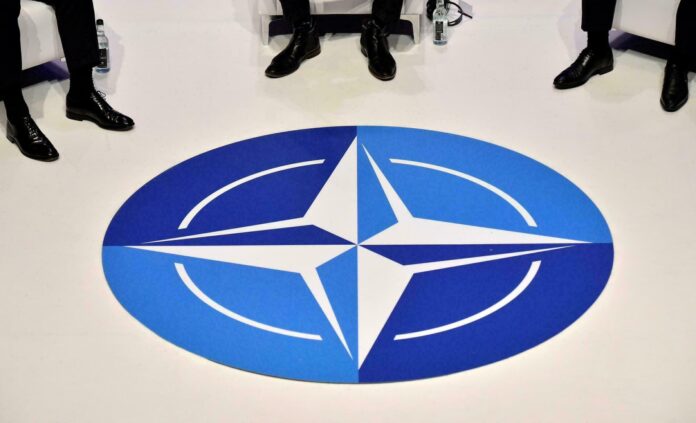 Russia has warned The North Atlantic Treaty Organization (NATO) is increasingly resorting to Cold War schemes. Moscow has also ruled out the establishment of normal diplomatic relations with NATO.

Deputy Foreign Minister Alexander Grushko has suggested that at this moment, there are no longer any positive moments in relations between Russia and the alliance to speak of.

The diplomat pointed to NATO’s growing activity on Russia’s borders, including the deployment of a strategic component, which he stated “creates new military realities.”

The NATO follows the logic of the Cold War, which impairs relations with Russia, he told Rossiya-24 TV Channel.

“It is impossible not to see that NATO is increasingly resorting to Cold War schemes after it has severed all the possibilities of interaction with Russia. For us it is more important today to see what is taking place in the alliance itself rather than the presence or absence of contacts,” the high-ranking Russian diplomat continued.

As Grushko pointed out, the alliance has begun to elaborate a new strategic concept, which will regard Russia and China as a single source of threat in addition to the intention to cut overseas military operations and prioritize strengthening the member states’ sustainability, according to NATO Secretary General Jens Stoltenberg.

“The alliance will be evolving in this direction, which will certainly radically impair the nature of relations between Russia and NATO,” the deputy foreign minister stressed.

“We firmly believe that the people who made this decision, and this decision is bound to made by consensus in NATO, understand the full responsibility for the damage they have caused. We do not accept any arguments that would allow them to place the guilt on Russia for the deterioration of relations with the alliance,” he emphasized.

According to Grushko, it was no coincidence that NATO decided to “widen the scope of deteriorating” relations with Russia.

“Against the background of NATO’s ‘successes’ in Afghanistan, it became clear that the image of the Russian threat that NATO has been fostering in recent months was somehow losing its appeal and it was necessary to refresh the Russian agenda, and to put it at the center of NATO’s efforts. I think it will be used to continue vilifying Russia and building the concept that NATO is now dealing not only with the Russian threat, but also with the joint Russian-Chinese threat,” the high-ranking diplomat said.

Grushko’s remarks come in the wake of Russian Foreign Minister Sergei Lavrov’s announcement Monday that Moscow would be suspending the operation of NATO’s information office in Russia, and the work of its own permanent mission to the alliance, over the bloc’s decision to revoke the accreditation of eight employees of the Russian mission to NATO. The bloc expressed “regret” over Russia’s decision.

On Tuesday, Lavrov accused the Western bloc of “burying” the idea of talks with Russia by rejecting the idea of urgent consultations in crisis situations. The foreign minister stressed that Moscow has repeatedly proposed to NATO the need for agreements on the lines that their militaries should not cross, how close they should come to shared borders etc… All these proposals by Russia have been met with silence, according to Lavrov.

On Thursday, after Pentagon chief Lloyd Austin confirmed Washington’s support for Ukraine’s aspirations to join the alliance during a visit to Kiev, Russian Deputy Foreign Minister Andrei Rudenko warned that the Eastern European nation’s entry into the bloc would be an extremely dangerous step which would force Moscow to respond.