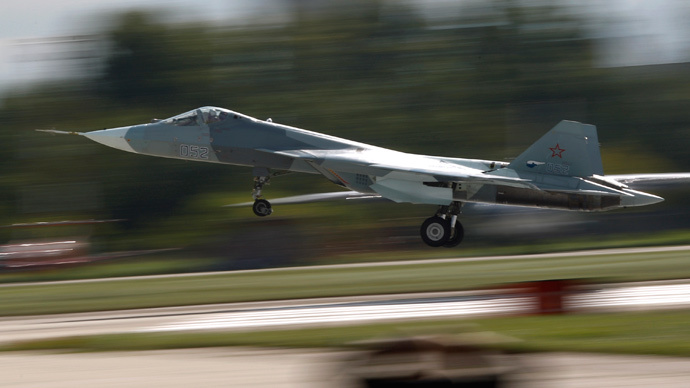 Russian forces have held a military exercise to practice repelling massive air strikes by adversaries. It comes amid a standoff between Moscow and the West over Ukraine's NATO ambitions.

Russia has amassed tens of thousands of troops at staging posts close to Ukraine and demanded that its southern neighbour not be admitted to NATO and that no offensive weapons be deployed there or in other neighbouring countries.

Some troops have started returning to permanent bases after drills near Ukraine.