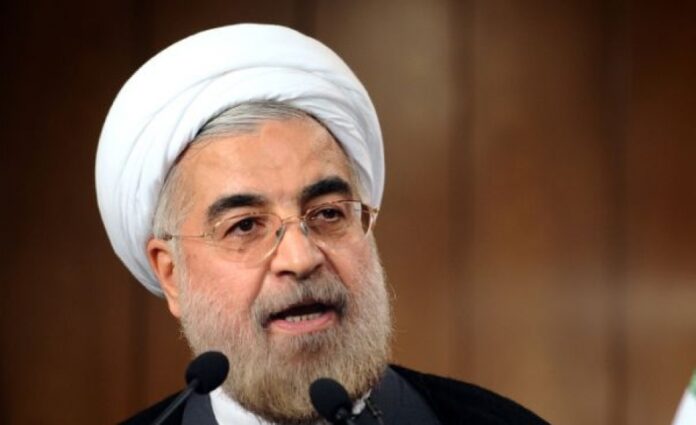 President Hassan Rouhani said on Tuesday June 7 that he hopes for a better future and for the development of the country in the present year (Iranian calendar), which looks more promising than in the previous year.

He made the remarks in a fast-breaking (Iftar) ceremony with orphans on the occasion of the first day of Ramadan.

During the meeting with orphans, he said that the government will do its best to support the underprivileged and orphans.

Islam believes that all the mankind and particularly the Islamic countries constitute a big family and it urges them to help the needy in the family, Rouhani said.

He praised the falling number of the underprivileged and the enhancement of support for orphans in Iran, saying that the figures showed that “We are moving forward in the right path.”

He called for emotional, financial and scientific support to be extended to all the orphans across Iran.