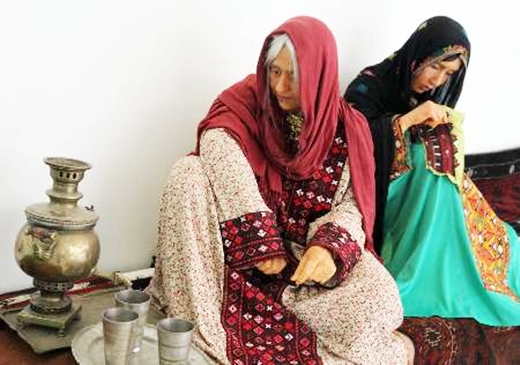 Hossein Youssefi told IRNA that the public bath is under reconstruction and plans are underway to transfer it to the private sector and change it into anthropological and archeological museum.
The 300-year-old bath belongs to the Qajari era and was registered as a national heritage in 2007.
Once the bath turns into a museum, he noted, old farming, spinning, and weaving tools as well as other apparatuses used for traditional life in the region, old manuscripts, and cookware will be displayed in the museum.
According to Youssefi, Galougah has 32 registered monuments and 4 tourist promenades that need appropriate infrastructures.
He also noted that the county has no hotels or other tourist facilities. Despite the shortcomings, he added, some 12,000 tourists stayed in Galougah overnight during the Iranian New Year holidays started March 20.
Galougah is located in the easternmost point of Mazandaran Province and has borders with Senmnan and Golestan Provinces.