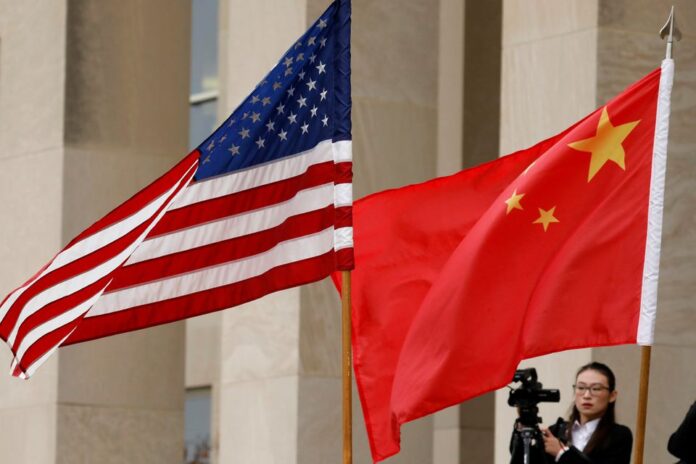 US National Security Advisor Jake Sullivan and Member of the Political Bureau of the Central Committee of the Communist Party of China (CPC), Director of the Foreign Affairs Commission of the CPC Central Committee Yang Jiechi, will hold talks in Switzerland this week, The South China Morning Post reported on Tuesday.

“China’s top diplomat Yang Jiechi will hold talks with US National Security Adviser Jake Sullivan in Switzerland this week, according to sources familiar with details of the meeting,” the statement reads.

“The talks between the pair – said to be most likely to take place on Wednesday – will come less than a month after the telephone call between the two nations’ presidents, Xi Jinping and Joe Biden,” according to the newspaper.

Meanwhile, U.S. Trade representative Katherine Tai has stated she plans to raise “serious concerns” about China’s trade practices in direct talks with her Chinese counterpart in the coming days that will also focus on enforcing Beijing’s commitments under a Donald Trump-era trade pact.

Tai noted that the Joe Biden administration’s goal “is not to inflame trade tensions with China” but rather to chart a path forward to “durable coexistence” for both the U.S. and China in the trade arena.

The Biden administration is keeping existing tariffs on Chinese goods in place but Tai announced that officials would resume “a targeted tariff exclusion process” to offer relief to businesses that have been impacted by the tariffs.

Meantime, the leaders of the Senate Intelligence Committee have warned of continuing threats posed by the Chinese government to telecommunications systems and other critical technologies ahead of a major international summit.

Committee Chairman Mark Warner (D-Va.) sent a letter to Secretary of State Antony Blinken urging him to use this week’s Organization for Economic Cooperation and Development (OECD) ministerial meeting to work with other democratic nations to establish rules of the road around developing technologies, particularly to counter Chinese efforts in this area. Blinken is set to speak at the meeting.