Rafsanjani to US Officials: Era of Bullying Over 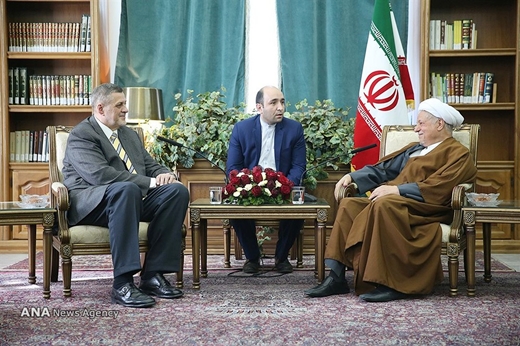 Chairman of the Expediency Council Ayatollah Akbar Hashemi Rafsanjani addressed US officials and reminded then that the era of bullying has finished.

He made the remarks in a meeting with UN Special Envoy for Iraq Yan Kubish.

“Convey our message to American officials that the era of bullying is already over,” Ayatollah Rafsanjani told the visitor.

He referred to the chaos in Libya after toppling the government, and said they could topple the Libyan government but the chaos of the aftermath spread unrest around the world.

The senior cleric expressed regret over rising sectarian divisions in Iraq and said that Iran would continue its support for the Iraqi nation and government.

“If the international community and the United Nations show commitment and honesty, Iran is ready to cooperate with them in resolving Iraq’s problems,” Ayatollah Rafsanjani added.