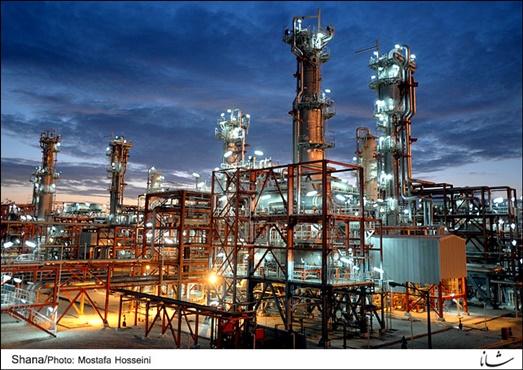 Managing director of Pars Special Economic Energy Zone (PSEEZ) said the zone has flared only 4.5 mcm/week of gas in the first three months of the current calendar year.

Mehdi Yousefi has said that the volume of the gas flared in phases 1 through 10 of PSEEZ has dropped from 56 mcm/week in 2008 to 4.5mcm/week in the first three months of the current calendar year, which began on March 20.

He also said that the zone has employed 37,000 personnel from the local population in Assalouyeh, southern Iran, in the past two years.

Yousefi also said that boosting the regional greenery is another concern for PSEEZ to preserve the environment, and various plans are underway in this regard.

A gas flare, alternatively known as a flare stack, is a gas combustion device used in industrial plants such as petroleum refineries, chemical plants, natural gas processing plants as well as at oil or gas production sites having oil wells, gas wells, offshore oil and gas rigs and landfills.