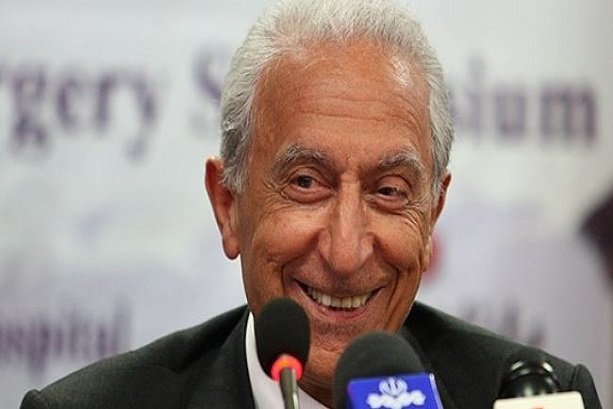 The Golden Medal of Merit is annually awarded to scientists active in cultural, scientific, technical and sports sectors by Serbian President.

After receiving the medal, Dr. Samii met with the Serbian president with the presence of Iranian ambassador to Serbia.

Professor Majid Samii was born in Tehran on 19 June 1937. After having completed his high school education in Iran, he moved to Germany, where he started his medical study at the University of Mainz.

In 2007, he received Chinese top award – ‘Friendship Award’, from the Prime minister of China for his contribution to the medical progress of the country.

In 2014, Professor Samii was named world top neurosurgeon and garnered Golden Neuron Award by World Academy of Neurological Surgery. He had earlier received the 2014 Leibniz Ring Prize in Berlin. 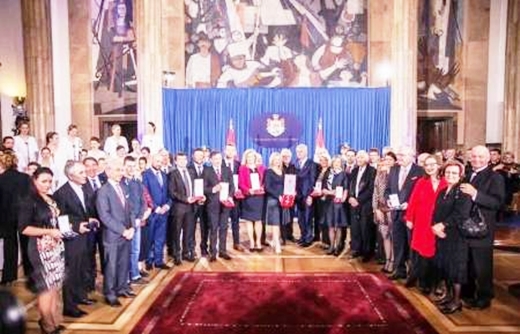