Prevalence of Hepatitis B in Iran Dropped to Less Than 2% 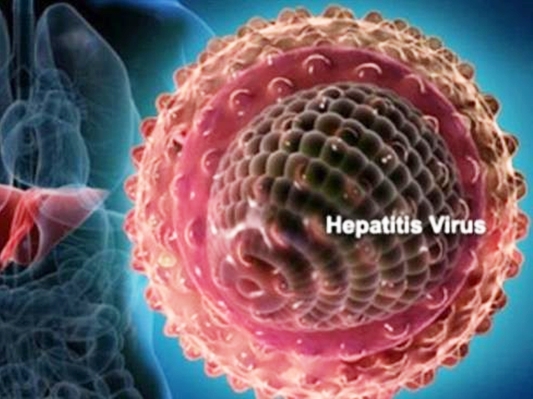 Head of Iran Hepatitis Department said that the disease has been controlled by vaccination, and the prevalence of the disease has dropped to less than 2% of the population.

Moayyed Alavian told IRNA on Monday, July 18, that over 5% of Iranian people used to be affected by hepatitis B, but the figure has dropped to 2% in all provinces except Sistan and Baluchestan and Golestan.

The prevalence of hepatitis has been decreased to less than 1% in some provinces, he noted, adding that the disease is also rare among people younger than 27, with a minute rate of 0.5%.

Alavian noted that risky sexual behaviours and drug addiction are the most important ways in which hepatitis B is communicated.

He also pointed to the World Hepatitis Day, which is annually marked on July 28, saying that attempts to find, support, and treat the patients and attract the attention of policy-makers, officials, and media to the disease are among the most important aims of the international day.

Hepatitis B is a potentially life-threatening liver infection caused by the hepatitis B virus. It is a major global health problem. It can cause chronic infection and puts people at high risk of death from cirrhosis and liver cancer.

Infants and children are more vulnerable to hepatitis B. A vaccine against hepatitis B has been available since 1982. The vaccine is 95% effective in preventing infection and the development of chronic disease and liver cancer due to hepatitis B.