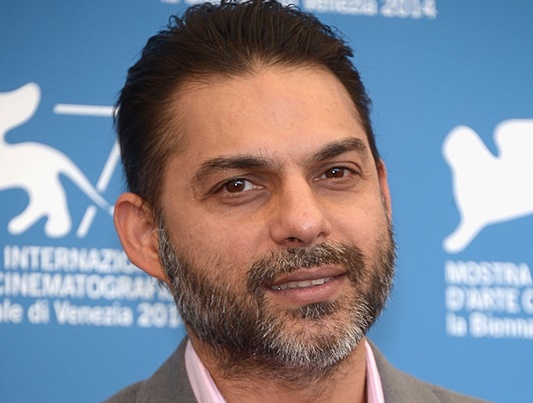 After appearing in two Hollywood movies, renowned Iranian actor Peyman Moaadi has been acting in an American series which will be shown on HBO (Home Box Office), a US premium cable and satellite television network, in July.

According to HBO’s website, the upcoming crime drama The Night Of delves into the intricate story of a fictitious murder case in New York. The series follows the police investigation and legal proceedings, all the while examining the criminal justice system and the purgatory of Rikers Island, where the accused awaits his trial.

The eight-episode miniseries was a passion project of the late actor James Gandolfini, and was set for production in 2013 with the title Criminal Justice. Prior to his death in 2013, Gandolfini was selected to star as a New York City attorney to take on the case of a Pakistani man (Riz Ahmed) charged with the murder of a girl on the Upper West Side.

Moaadi plays the role of Salim Khan, a Pakistani guy living in the US. No more details on the story and characters have been released yet and fans have to wait until July 10 when the first episode will be aired on HBO.

It was followed by the action film The Last Knights (2015), in which he acted along with Clive Owen and Morgan Freeman and 13 Hours: The Secret Soldiers of Benghazi (2016), an action thriller directed by Michael Bay. He also lent his voice to a character in a Canadian animation Window Horses made by Ann Marie Fleming, which was released in France on June 13.

Born in New York, Moaadi, 44, returned to Iran when he was five and grew up in Tehran. An actor, scriptwriter and director, he is best known for acting in Asghar Farhadi’s Oscar-winning movie A Separation (2011). His leading role in the movie brought him a Silver Bear award for Best Actor from the Berlin International Film Festival in 2011. He has also written and directed a feature film and written the script for five movies, all of which were among the bestsellers in different years.

Life+1 Day, which Moaadi acted in, has been in Iranian cinemas since the beginning of the Persian New Year in March, grossing $3m so far and sitting among the year’s bestsellers.