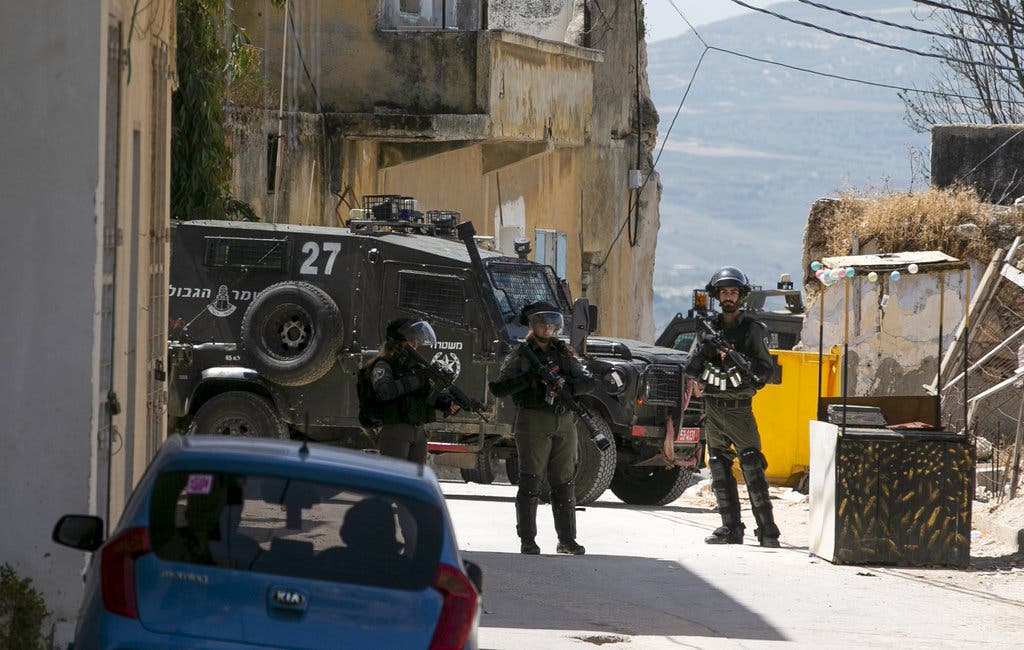 Israeli forces have shot dead another young Palestinian man in the West Bank.

The Israeli troops shot and killed the Palestinian man in Ramallah on Wednesday night after opening fire at a car he was in, according to local sources.

The Ministry of Health said the Palestinian, identified as Mohammad Issa Abbas, 26, from Amari refugee camp, was shot in the back and arrived at Ramallah hospital in critical condition.

Attempts to save his life have failed and he was pronounced dead, the health ministry added.

The sources stated the soldiers opened fire at a car at a Ramallah neighborhood hitting Abbas in the back.

A Palestinian man has burned to death in his car after he was shot at by Israeli soldiers near a military checkpoint in north of the West Bank on Tuesday. Israeli forces killed a Palestinian youth in the occupied West Bank city of Jenin after his car was fired at over what they claimed to be a car-ramming attack on their checkpoint.

The latest killing comes as the Israeli regime has amended its open-fire rules, allowing forces to shoot Palestinian protesters who throw rocks and stones in the occupied West Bank even if they do not pose an imminent threat. Israel has long been criticized for using excessive and deadly force against Palestinians.

Abbas made the remarks during a meeting with US National Security Advisor Jake Sullivan in the West Bank city of Ramallah.

On Tuesday, Sullivan arrived in Israel to discuss several issues with both Israeli and Palestinian officials, including the revival of the Middle East peace process which has been stalled since 2014.

Abbas has urged Sullivan to exert pressure on Israel to stop its actions against the Palestinians, implement the signed agreements and launch a real political process in accordance with the legitimate international resolutions.

The Palestinian president also asked Sullivan to urge Israel to respect the historical situation in the Old City of East Jerusalem, stop the expulsion of Palestinian residents from the city, halt tax revenue cuts, and stop stifling the Palestinian economy.

Sullivan told Abbas that the United States is committed to the two-state solution and the importance of all parties working jointly to move forward to achieve peace and stability in the region.

On Tuesday, Abbas also met with US Assistant Secretary of State for Near Eastern Affairs Yael Lambert in the West Bank city of Ramallah.

Abbas briefed Lambert over the latest developments in the Palestinian territories, mainly the unilateral Israeli practices against the Palestinians that undermine the two-state solution.

The last direct peace talks between Israelis and Palestinians, sponsored by the United States, lasted nine months and broke down in 2014 over their deep differences on the issues of borders, security, and settlement.

Since then, there have been no diplomatic ties between Israelis and Palestinians because of the Palestinian rejection of the Israeli expansion of settlements and Israeli measures against the Palestinians in East Jerusalem.