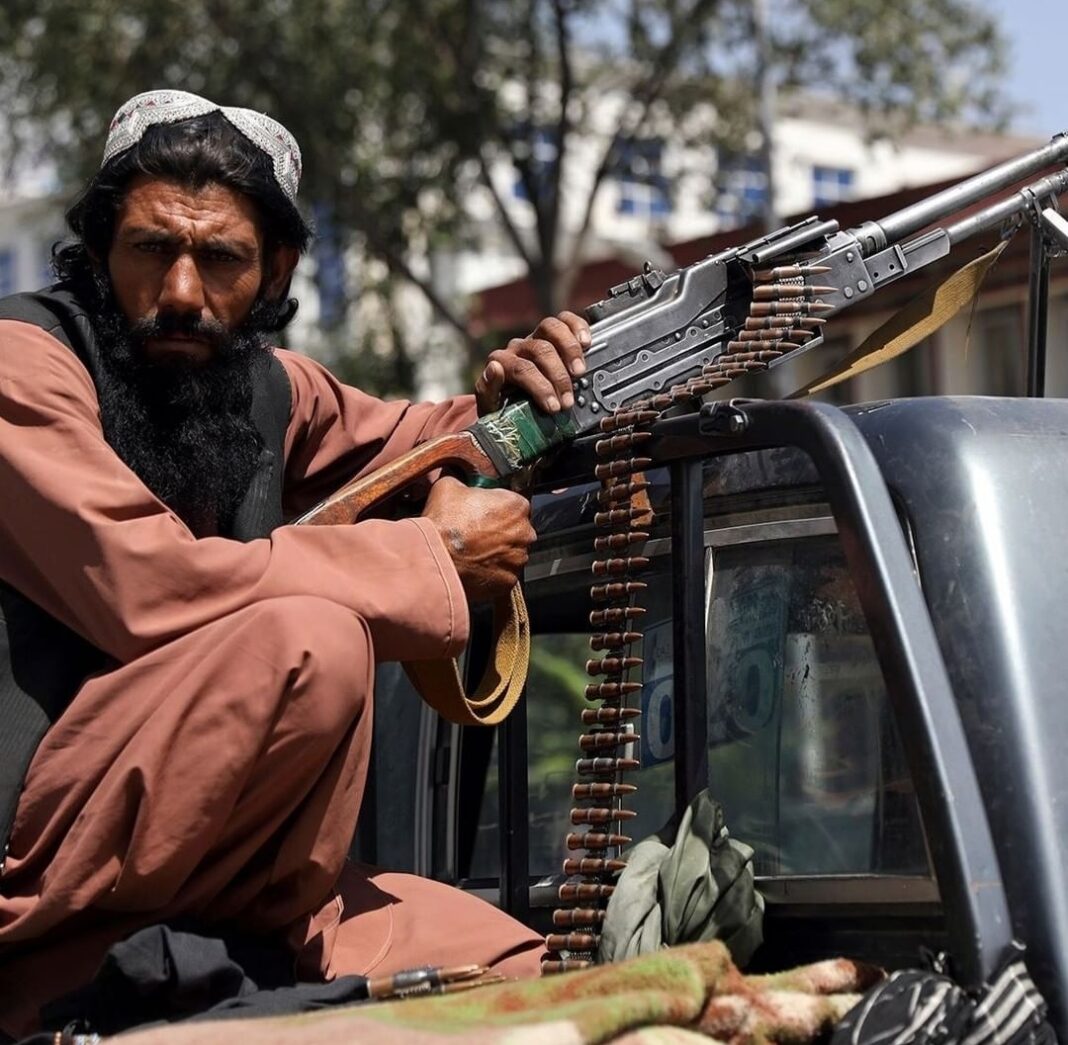 Pakistan’s Prime Minister Imran Khan said the United States is in a state of “shock and confusion” after the Taliban managed to take full control of Afghanistan.

In a televised interview with the Turkish-state affiliated TRT World, Khan noted on Saturday the United States government will “sooner or later” have to recognise the Taliban, which now rules Afghanistan.

Khan also stated that the US public is currently looking for a scapegoat and “unfairly targeting” US President Joe Biden.

Critics have announced the West-backed government collapsed following Biden’s decision to pull out US troops from Afghanistan. Despite intense pressure, Biden stuck to the August 31 deadline to withdraw troops, ending the US’s longest war.

The US troop withdrawal was part of an agreement with the Taliban signed under former President Donald Trump in 2020. The agreement signed in the Qatari capital Doha also asked the Taliban not to allow armed groups such as al-Qaeda to use Afghan soil to carry out attacks against the US and its allies.

But the dramatic military takeover of Afghanistan by the Taliban has prompted the US and international financial institutions to cut ties with the country. Afghan central bank assets worth more than $9bn are frozen by the US triggering a liquidity crisis.

The Pakistani prime minister stressed that if the US does not unfreeze the Afghan reserves, the country could face a “chaotic situation”, and that the US has to come up with a solution.

Pakistan, which neighbours Afghanistan, fears that an economic and humanitarian crisis will have a spillover effect on it. It already hosts nearly 3.5 million Afghan refugees.

Islamabad is considered to have close ties with the Taliban, many of whose leadership stayed in Pakistan during the 20 years of war against the US occupation. Khan’s government has been calling on Western governments to deal with the Taliban.

When Khan was asked if he was “pro-Taliban”, he responded that he is “anti-military solutions” and that the only way to solve the conflict in Afghanistan is through peaceful means.

Khan went on to say that Pakistan alone recognising Taliban would not “make much difference” but a joint recognition of regional powers and neighbours would be a better solution.

During the interview, Khan revealed that his government is currently in peace talks with some of the groups within the Pakistan Taliban, known by the acronym TTP, and he further revealed that the talks are being held in Afghanistan and if reconciliation is achieved, members of the organisation would be “forgiven”.

The Pakistani prime minister said the concern on human rights abuses should not be “selective” in the international community and that the lockdown of Indian-administered Kashmir by the Indian military should also be addressed.

He pointed out that Afghanistan is currently passing through a historical stage and was either moving towards stability after the wars that lasted four decades, or going in the wrong direction, chaos and a huge humanitarian and refugee crises which will affect all of Afghanistan’s neighbours.

In response to the question about the relations between Pakistan and the US, Khan stated the two countries are in constant contact with each other.