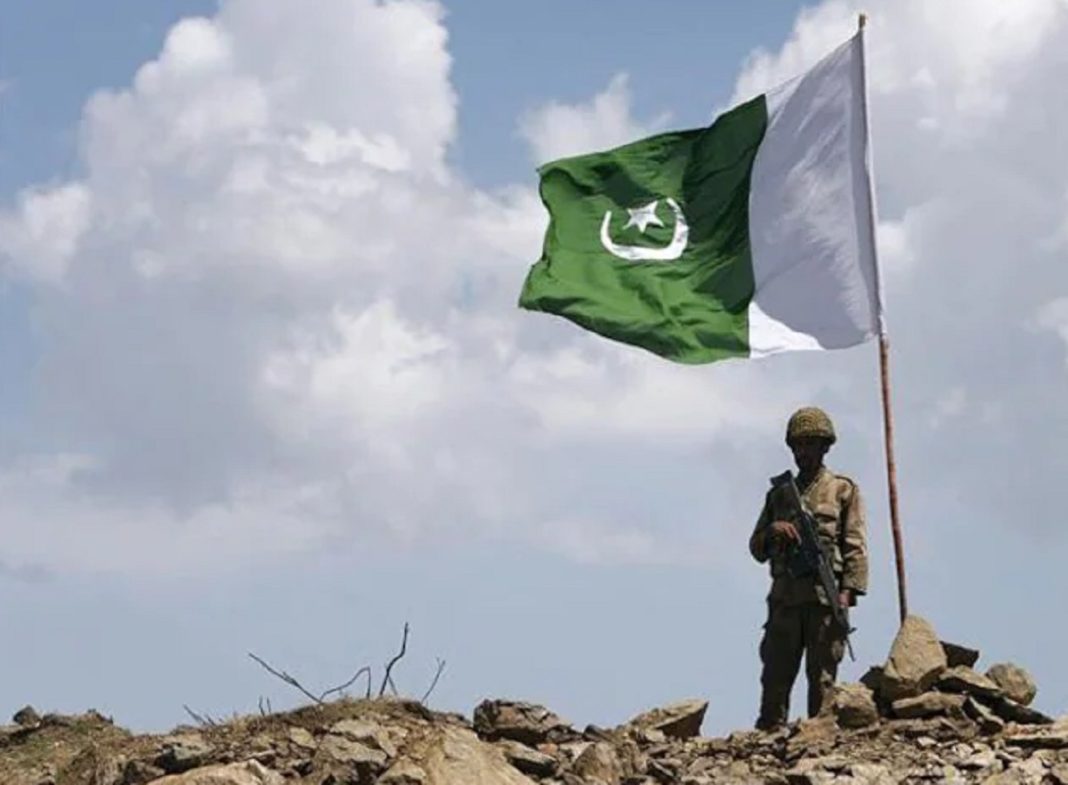 Pakistan's political and military leadership has vowed no country will be allowed to shelter militants staging attacks against Pakistani soil, as the Asian country is engaged in rising tensions with neighboring Afghanistan.

In a statement released on Tuesday, the Pakistani government said “no country will be allowed to provide sanctuaries to terrorists” and their attacks “will be dealt with the full force of the state”.

The committee vowed that there will be “zero tolerance for terrorism in Pakistan” and those militants will be dealt with using the “full force of the state,” the statement said, without naming any country. However, it was an apparent reference to neighboring Afghanistan.

In a tweet on Tuesday, PM Sharif stated Pakistan will “adopt zero-tolerance policy for terrorists challenging its writ”. “Peace is non-negotiable,” he wrote.

Pakistan’s Defense Minister Khwaja Asif also told a private news channel on Monday night that Afghanistan’s soil is being used by armed groups to launch attacks on his country.

“We have spoken to the Afghanistan government and we will keep saying that … their soil is being used for cross-border terrorism,” the DM added.

The remarks have prompted a sharp response from the Taliban government in Kabul which called the allegation “incorrect” and “regrettable”.

Zabihullah Mujahid, spokesman for the Taliban government in Afghanistan, stated Afghanistan “wants good relations with all its neighboring countries, including Pakistan.”

“The Islamic Emirate is trying its best [to ensure] that the territory of Afghanistan is not used against Pakistan or any other country. We are committed to this goal, but the Pakistani side is also responsible for controlling the situation, refraining from giving baseless statements and provocative assertions, because such statement and mistrust is not in the interest of either side,” he said, using the name Taliban has given to the country.

The developments come amid a spike in attacks by the militant Pakistani Taliban, many of whom are hiding in neighboring Afghanistan. The attacks are on the rise across Pakistan, especially in the northwest near the Afghan border.

The exchange of words between the two neighbors also follows a series of recent attacks by Tehreek-e-Taliban Pakistan (TTP), an armed group also known as Pakistani Taliban because of its ideological affinity with the Afghan Taliban.

Last month, TTP fighters overpowered Pakistani security personnel and took them as hostages at a counterterrorism center in the Bannu district of Khyber Pakhtunkhwa province bordering Afghanistan. The 40-hour siege ended after the Pakistani military stormed the facility and killed all 33 TTP assailants.

The incident added to escalating tensions between Islamabad and Kabul.

The TTP has been waging a military campaign against the state of Pakistan for more than a decade.

The increasing military violence has strained relations between Pakistan and Afghanistan’s Taliban rulers, who had brokered the cease-fire in May.

The takeover of Afghanistan in August 2021, emboldened TTP fighters who have stepped up attacks on Pakistani security forces since November when they unilaterally ended a monthslong cease-fire with Pakistan’s government.

As part of a pact, the Taliban committed to not allowing any armed group to use Afghanistan’s soil to launch attacks on another nation.