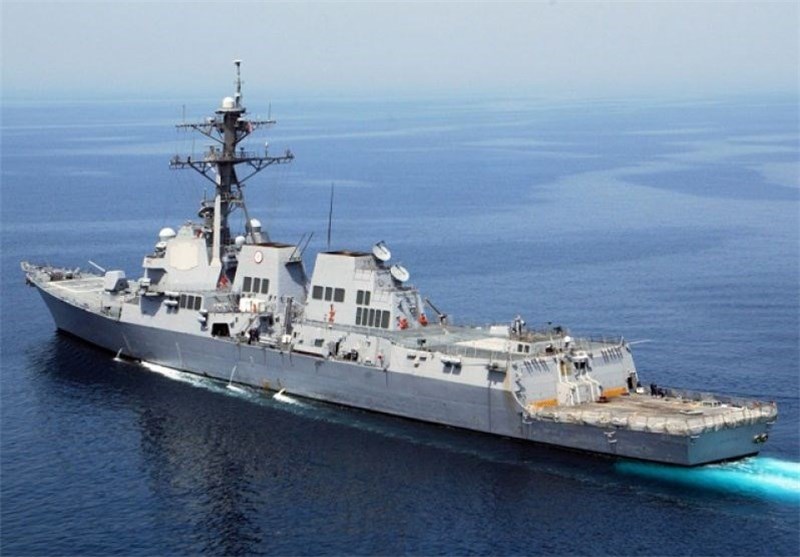 Pakistani Navy Flotilla is going to visit Iranian port of Bandar Abbas in a goodwill gesture, suggests a press release from the Pakistani Embassy in Tehran.

The Flotilla will be commanded by Commodore Muhammad Shuaib who is also the Commander of Auxiliary and Mine Warfare Squadron.

The goodwill visit by the Pakistani flotilla is going to carry message of close brotherly relations between Pakistan and Iran while it shows solidarity and peace between the two neighboring nations, reads the press release.

According to the Pakistani Embassy, PNS Rahnaward, in particular, is a unique ship held by few world navies.

The ship is used to train navy cadets to operate sail ships, offering an unconventional yet extremely effective way of acquiring useful skills.

The visit by the ship to Bandar Abbas will provide an opportunity for the Iranian navy cadets to upgrade their skills.