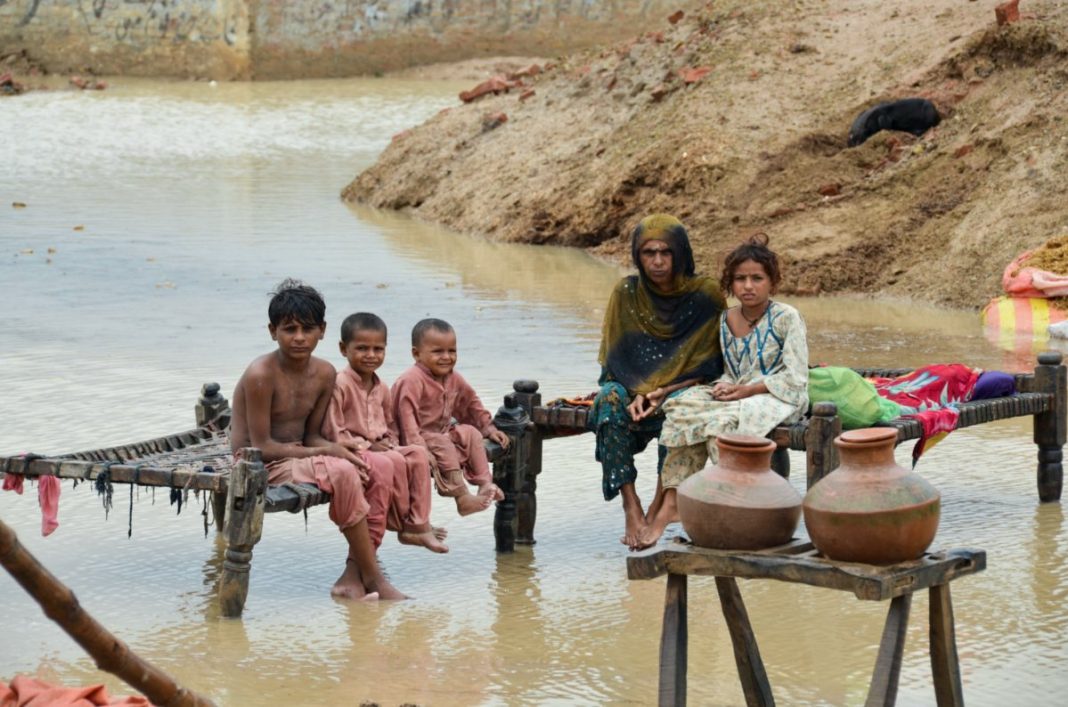 Historic monsoon rains and flooding in Pakistan have affected more than 30 million people and killed at least 900 over the last few weeks, the country’s climate change minister has confirmed.

Pakistan has urged the international community to help with relief efforts as it struggled to cope with the aftermath of torrential rains that have triggered massive floods since last month, killing more than 900 people.

“Thirty-three million have been affected in different ways. The final homeless figure is being assessed,” climate minister Sherry Rehman said.

In a news conference on Thursday, Rehman described the floods as a “humanitarian disaster of epic proportions” that had left thousands without food and shelter.

“We need to ask not just the provinces and Islamabad, it is beyond the capacity of any one administration or government to rehabilitate and even manage the rescue and relief,” she added.

Minister for Planning and Development Ahsan Iqbal separately stated 30 million people had been affected, a figure that would represent about 15 percent of the South Asian country’s population.

United Nations agency Office for the Coordination of Humanitarian Affairs (OCHA) announced in an update on Thursday the monsoon rains had affected some three million people in Pakistan, of which 184,000 have been displaced to relief camps across the country.

Heavy rains have triggered flash floods and wreaked havoc across much of Pakistan since mid-June, leaving 903 dead and about 50,000 people homeless, the country’s disaster agency noted on Wednesday.

Thousands whose homes were swept away now live in tents, kilometres away from their inundated villages and towns, after being rescued by soldiers, local disaster workers and volunteers.

The National Disaster Management Authority said so far 126 people were killed in flood-related incidents in the past 48 hours, with most of the victims being women and children. The flooding has further exacerbated Pakistan’s economic crisis.